Conspiracies has triggered to as what caused the Havoc in Akure Owo Road in Ondo State. Some say it was an Asteroid, while some say it was a Space Ship that crashed and now the Governor of Ondo Arakunrin Rotimi Akeredolu has come out clarify the dust it has raised. 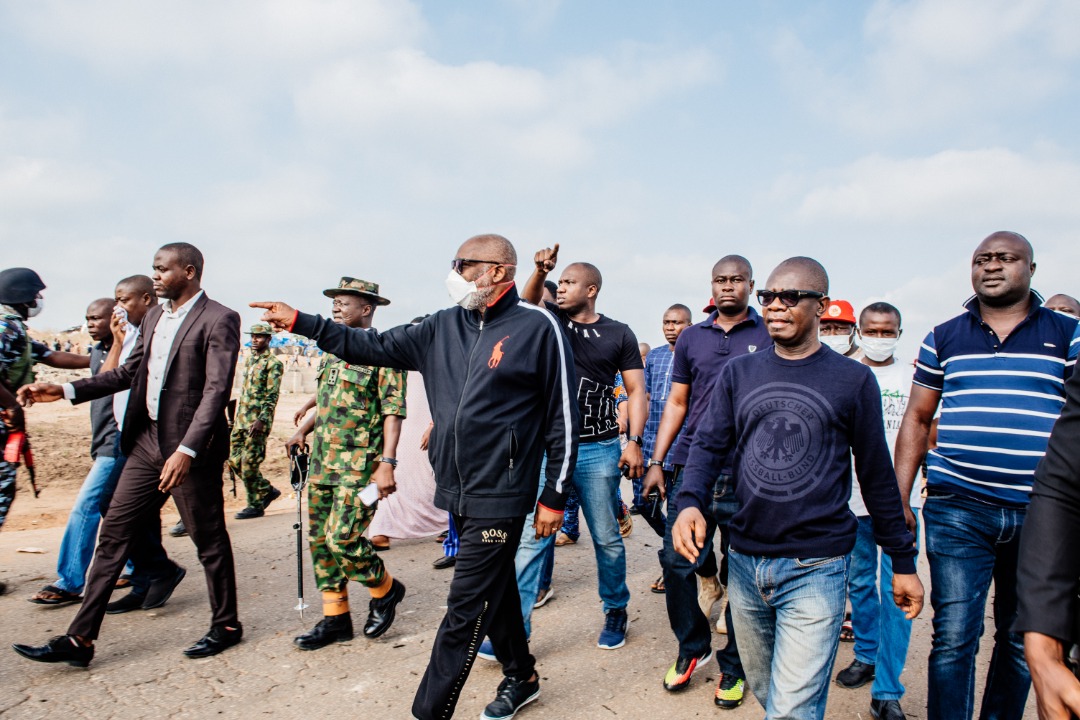 I have been briefed by the security chiefs that in the early hours of Saturday March 28th, a vehicle in a convoy transporting explosives to a storage facility in a neighbouring state developed a fault while in transit along the Akure Owo Road about 2km from the Akure Airport.

Security personnel and other individuals transporting the ordinances noticed smoke from the vehicle. After several attempts to extinguish the resulting fire failed, the vehicle and its consignment ignited causing a massive explosion that was felt in Akure and its environs.

Presently, efforts are being made to ascertain if there are casualties. Following my visit to the scene, I have directed that the area be cordoned off to allow the explosive ordinance department/bomb squad to extricate the vehicle buried underground because t is unclear if there are still explosives that are yet to be detonated . Everything is under control and I will be updating the public on any new developments.

I see many people wish this Akure incidence was a meteor. Although the conspiracy theory sounds intriguing, we thank God this wasn’t the case, else we would be hearing about multiple impact zones and a lot of fatalities. 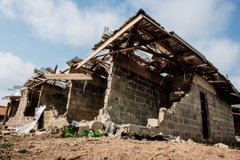