Back to all posts
Home
/
News
/
Crisis in presidency: Removal of Osinbajo as Vice President won’t affect Nigerians – Pastor Giwa 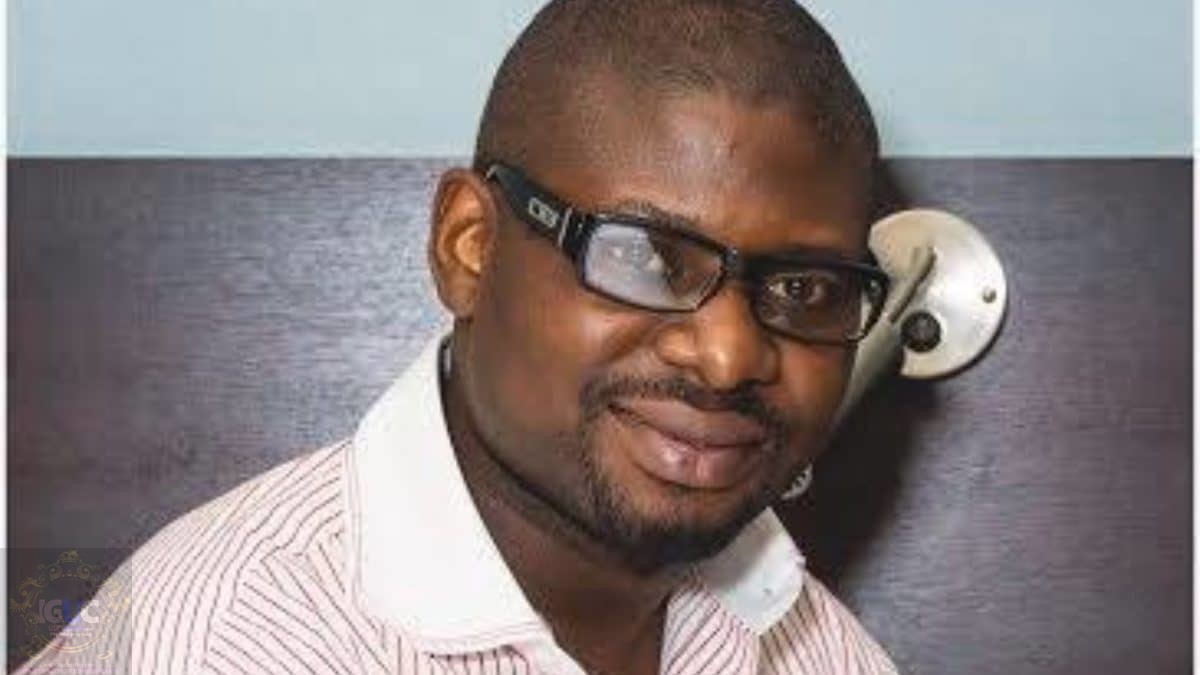 Senior Pastor of the Awaiting The Second Coming Of Jesus Christ Gospel Church, Pastor Adewale Giwa has advised those insinuating that the vice president, Yemi Osinbajo has been sidelined, to talk about something else.

In a statement made available on Monday, pastor Giwa urged those behind the rumor to focus on salient issues affecting Nigerians.

According to the cleric, ‘never cry for someone who doesn’t cry for you.’

The media had reported that some powerful politicians in the presidency had relegated the office of Professor Osinbajo to the back yard.

However, Giwa said, “You don’t force a child who is not ready to play with you. The vice president in question has not cried out for help.

“He is still very pleased with his position. Removing Osinbajo or relegating his office to the back yard does not reduce the price of rice or garri.

“Has the vice president been thinking about Nigerians who wallow in abject poverty or who are being killed on a daily basis? has he been doing what the majority of Nigerians want or has he been responding to important issues that have to do with the common man?

“Nigeria is a funny country, and only a courageous and sincere person can speak for the people.

“You don’t put a thief in the affairs of a nation because it won’t yield a good result. Those who vowed to fight and curb corruption are as corrupt as the previous politicians.

“Where are those who promised to maintain justice and equity? I think Nigerians should cry for themselves rather than cry for Osinbajo.

“It is high time people began to cry to God to heal a series of wounds caused by this government. The Almighty God is the one that can heal the wounds.”

Tacha,Big Brother Naija, BBNaija, housemate again on Sunday boasted to fellow housemates about her stay in the reality show. Tacha, who is one of the most talked-about and criticized housemates in the ‘Pepper Dem’ edition…