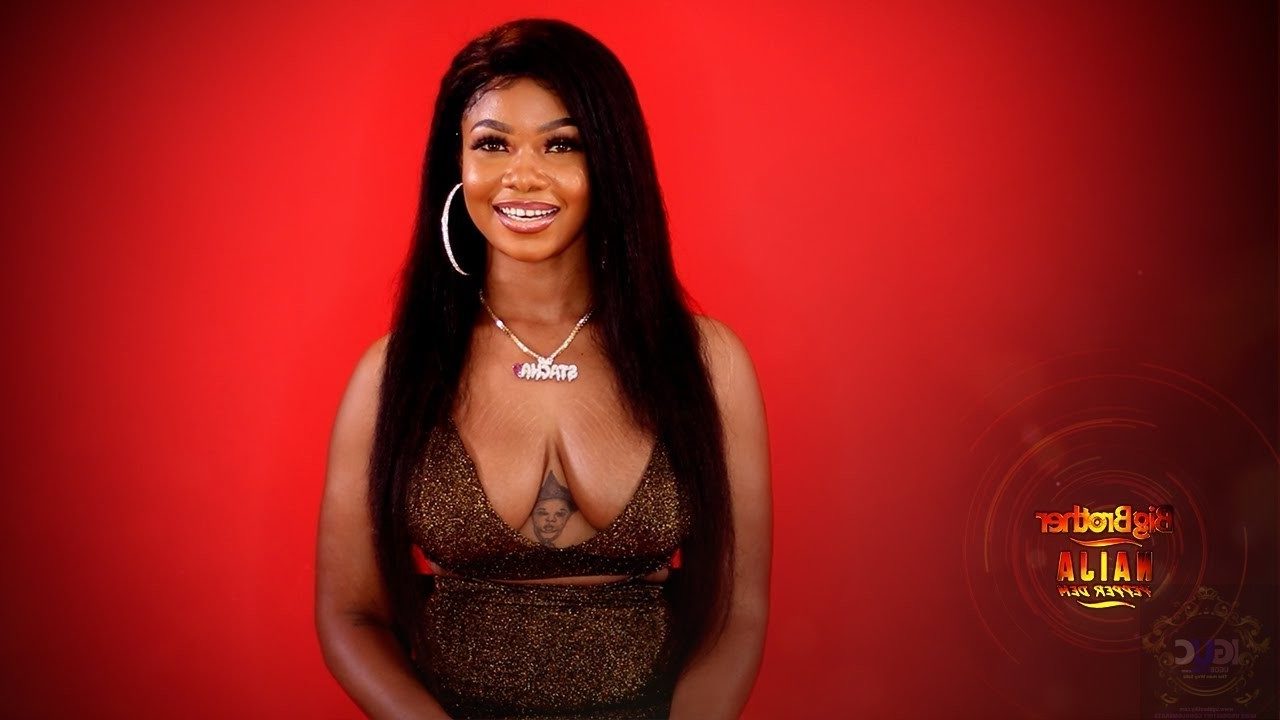 Tacha,Big Brother Naija, BBNaija, housemate again on Sunday boasted to fellow housemates about her stay in the reality show.

Tacha, who is one of the most talked-about and criticized housemates in the ‘Pepper Dem’ edition said this after her conversation with Ebuka about her reaction to Diane following the missing box.

Recalls that Tacha rained insults at Diane and accused her of getting drunk after she forgot the red box at the Arena.

But, Cindy speaking to Ebuka on the incident described Tacha’s reaction as ‘senseless and uncalled for.’

However, Tacha after the eviction show told housemates that she would remain in the show till the 99th day no matter the hate and dislike from them.

“I would remain in this house till 99th day whether you like it or not. When you talk about me, you clout.

“I am bigger than the owner of this show, I was blown before big brother.

“If you have a problem with me, tell me and stop gossiping, you all are trending because of me,” Tacha said.

The governor of Borno state, Babagana Zulum, appealed to the state's House of Assembly to mandate the executive to access a loan of N5 billion from the federal government. Zulum said the loan will enable… 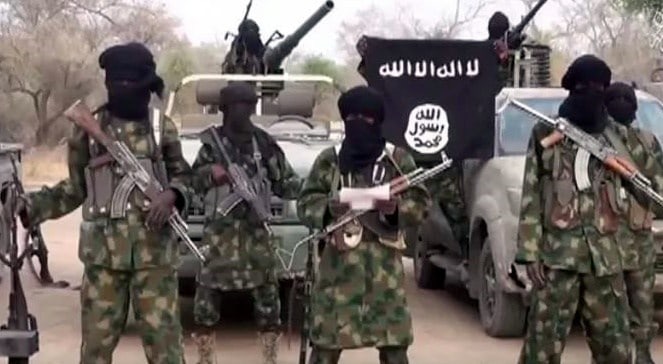