Back to all posts
Home
/
News
/
Xenophobia: NANS drop down Shoprite Mall in Ogun 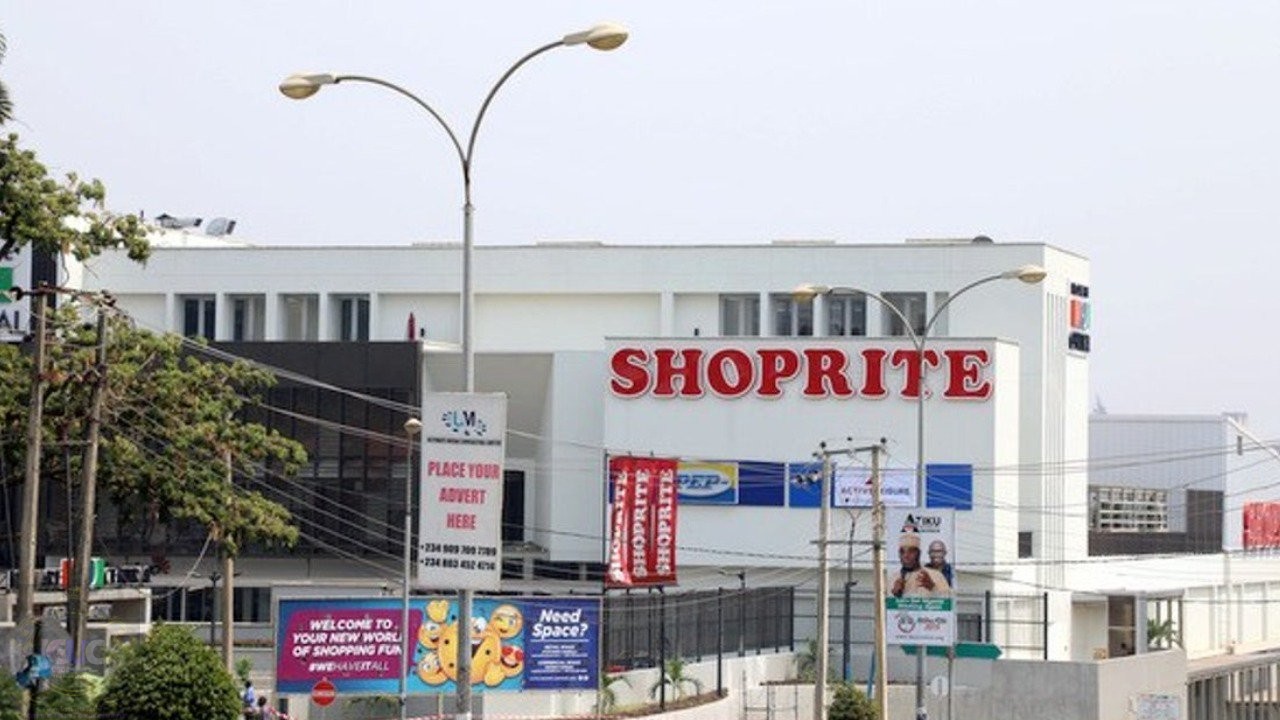 The News Agency of Nigeria (NAN) reports that the students picketed the shopping mall to protest what they described as unrestrained xenophobic attacks on Nigerians in South Africa.

Scores of young Nigerians residing in South Africa have been brought home in body bags in recent years, having been killed in apparent xenophobic attacks in the former apartheid nation.

The Shoprite mall was shutdown around 11:10 a.m. in the presence of police officers, with shoppers hurriedly ordered out of the mall.

The students carried placards with inscriptions: “South Africans must go. Enough of the killing of our brothers, sisters and relatives in South Africa. You can’t continue to kill our people and still feed fat on us.’’

Speaking, the national public relations officer of NANS, Azeez Adeyemi, said that “NANS’ leadership under its president, Danielson Bamidele, have resolved to champion the struggle of putting sense back into lawless South Africans.

“It seems the government of South Africa derives pleasure from the senseless killings and sees the continuous xenophobic attacks on Nigerians residents in South Africa as a norm.

“NANS’ struggle against xenophobia has moved beyond ordinary street protests.

“Our target now is to mobilise Nigerian students and Nigerians towards truncating the smooth running of South African businesses in Nigeria.

“We shall resume here at Shoprite, Stanbic IBTC, MTN and Multichoice on August 14 for a total shut down.

“This is a struggle that will continue until victory of purpose is achieved,” Mr Adeyemi said.

Pastor Enoch Adeboye, General Overseer, Redeemed Christian Church of God (RCCG), has prophesied that Nigeria would come out great, march forward and overcome its numerous challenges. He made the prophetic declarations in his sermon at… 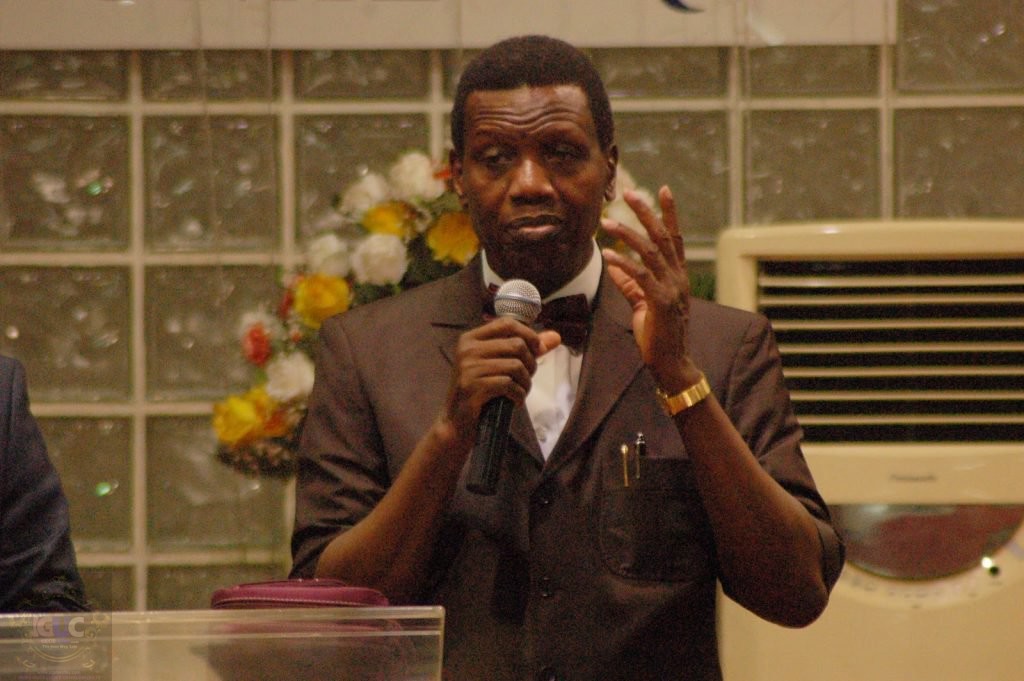