Back to all posts
Home
/
Politics
/
Wike runs into Anger as PDP leaders others abadon him, shuns campaign flag-off

The Governor or Rivers State, Nyesom Wike has resorted to anger as top leader of the People Democratic Party in the state shun the flag of campaign to Local Government Chairmen candidates contesting the Council elections in the state.

Some Leaders of the Peoples Democratic Party (PDP) in Rivers State were absent as Governor Nyesom Wike handed the party’s flags to Local Government Chairmen candidates contesting the Council elections in the state.

Most prominent among the absentee leaders are the National Chairman of the PDP Prince Uche Secondus, Senator Lee Maeba, Senator Barry Mpigi, amongst others.

Speaking at the flag-off of the LGA campaign for the Council elections, Rivers State Governor Nyesom Wike vowed not to allow the PDP take Rivers State for granted.

He said there will be grave consequences if the main opposition party attempt to short change Rivers State.

According to Wike, “Rivers state is not a state you can toy with. Not even within the PDP. We have votes to give so I won’t allow anybody take us for granted. I can threaten PDP.

“Even Nigeria knows that Rivers State is not an ordinary State. Rivers State stands tall to say that if PDP is to win an election in Nigeria it has to be with the performance of Rivers State. 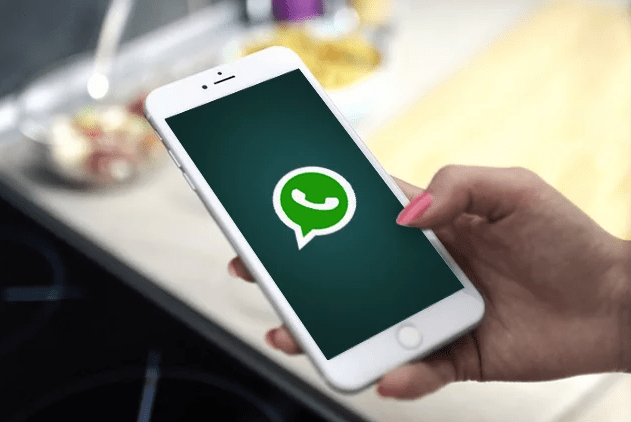