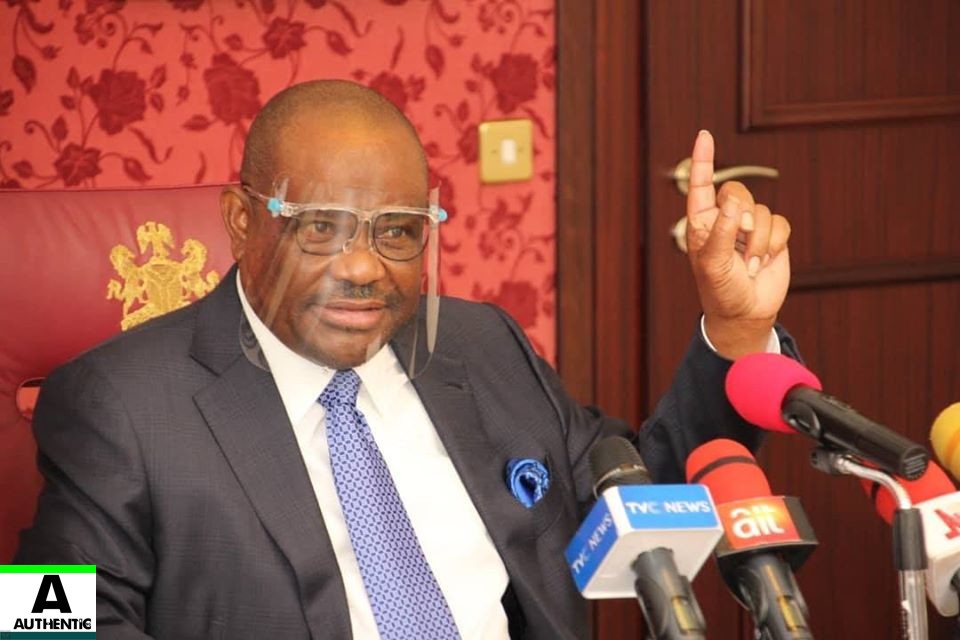 Governor Nyesom Wike of Rivers State says the Inspector-General of Police, Mohammed Adamu, called him on the telephone on the eve of the Edo State governorship election last week and ordered him to leave the state immediately.

The governor, who was the chairman of the Peoples Democratic Party’s governorship campaign, said he asked the IGP why Governor Abdullahi Ganduje of Kano State and his Imo State counterpart, Hope Uzodinma, who are members of the All Progressives Congress, were allowed to remain in Edo State but there was no response from the police boss.

Wike said the IGP was crossed with him because he challenged the illegal deduction of the Rivers State financial allocation for the police fund.

The governor said, “The IG never saw me outside. I was inside my room and I got a call from the IG that I must leave Edo State. What surprised me was why should I leave Edo State? I am the chairman of the campaign council and the chairman does not mean that after the campaign, you leave. No, you must monitor what is going on so that at the end of the day, you would be able to write your report.

“I discovered that the IG’s own had nothing to do with the election because I remembered that some time ago my commissioner returned to me from a FAAC meeting and said there were deductions made to the Police Trust Fund.

“I asked who approved it because the police are under the exclusive list and not the concurrent list. I told my attorney-general to challenge it. This angered the IG.”

He further stated that the police boss was angry with him for obstructing the arrest of a former acting Managing Director of the Niger Dela Development Commission, Joi Nunieh.

Wike said he never regretted his action because the police were wrong to have attempted to arrest her on the same day she was supposed to give evidence at the National Assembly.

“When our sister, Joi Nunieh, was to be abducted, IG was not happy about my intervention. He called me and I asked him how could you allow a woman to be taken away at 4 am knowing the security situation in the country today. Why didn’t you invite her?” he asked

President Muhammadu Buhari, the All Progressives Congress (APC) and the Independent National Electoral Commission (INEC) have objected to …