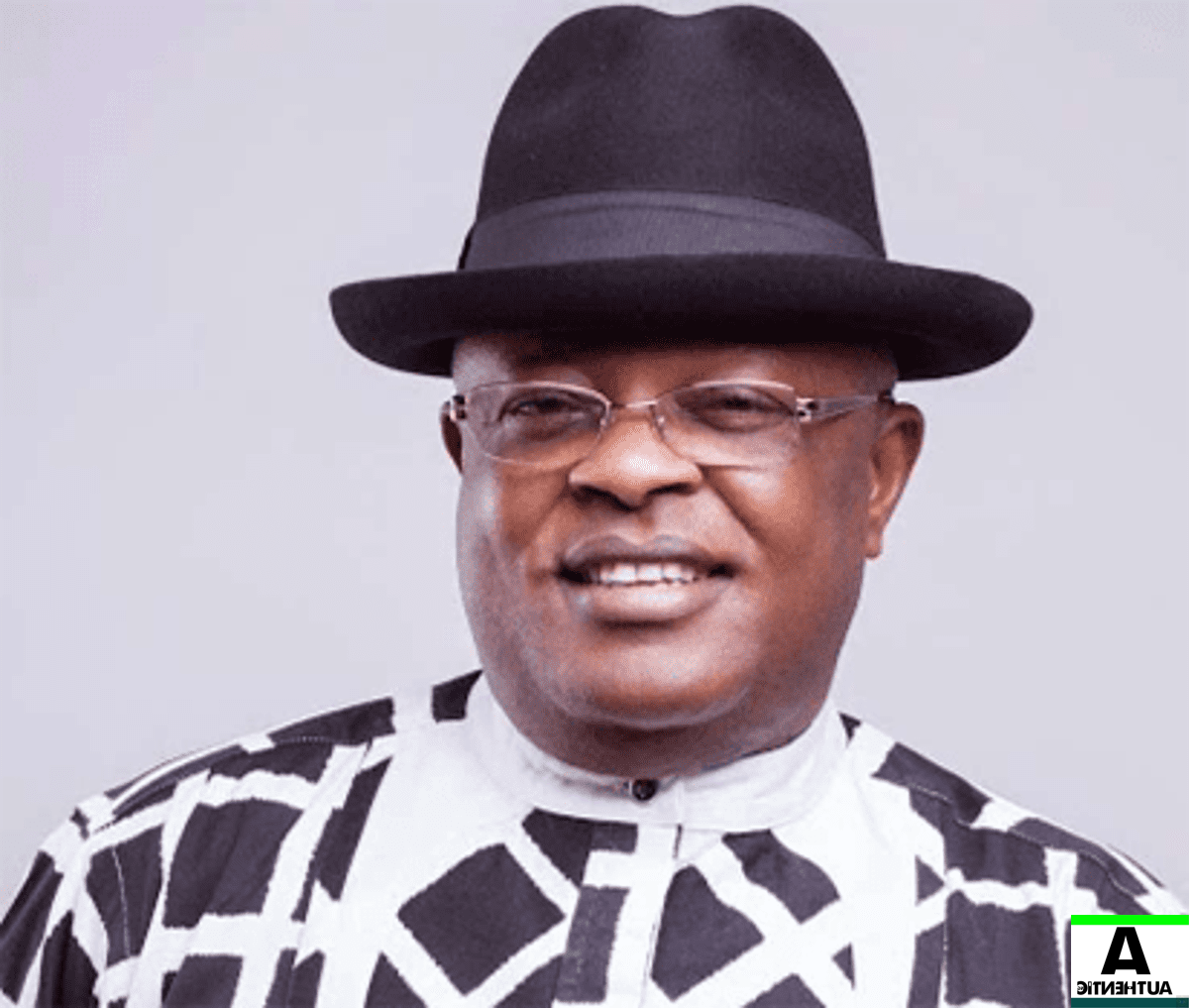 Governor Dave Umahi of Ebonyi State has said that anyone opposed to the ban on open grazing is saying that the killings going on in different parts of the country, especially the South, should continue.

The Governor also pointed out that it is the killings and destruction of farms that gave birth to the Eastern Security Network, ESN, in the South East and South South, adding that although the Governors do not support the security outfit, the people tend to support it.

Recall that the Attorney-General of the Federation and Minister of Justice, Abubakar Malami, SAN, had during the week warned the governors of the Southern region against ban on open grazing in the region.

The Minister described the position of the Southern Governors as “indeed dangerous.”

According to the Attorney General, the Governors have no right to prohibit the liberty and freedom of movement of any Nigerian, adding that their declaration was as good as northern Governors coming out to ban spare parts trading in the North.

Malami stated this in reaction to an emergency meeting of Governors from the Southern Region in Asaba, Delta State, which was held to proffer solutions to increasing security issues in the country.

Umahi, appearing on Channels Television’s Politics Today on Thursday, said that the Federal Government has been advised to treat cattle rearing as businesses by funding ranches, especially in the North, adding that even though the northern governors are willing, the move is being frustrated by individuals he failed to mention.

“In the South, we don’t have cattle routes but in the North they have, so nobody is going to say ‘let’s ban open grazing in some areas in North where there are cattle routes the way they move constitutionally from one point to the other.

“And that’s of course what the Southern governors and in particular the South East are saying, ‘let’s go back to our traditional method of relationship.

“We will no longer allow you to take your cattle from one local government to the other. And the implication is that these foreign herders also come in terms of mobile herders with AK-47.

“So anybody that says there should be no ban on open grazing is on the other hand saying that these killings should continue and that’s what gave birth to ESN whether we support it as Governors. We don’t. But the people tend to support it because of the foreign herders that pretend to be rearing cattle and they’re killing people.

“In my own village, a white man was kidnapped by these foreign herders while doing construction. And we’ve encouraged the Federal Government, let’s treat this cattle rearing as businesses.

“Take money from the Federation account and develop ranches where there are designated ranches, especially in the North and the northern governors are willing but it’s being frustrated.”

Ebonyi Governor, Dave Umahi, has declared that the South-East does not want war nor the split of Nigeria, a position against the demand for Biafra nation.

The Chairman of the South-East Governors’ Forum, spoke on Thursday at the State House during a briefing.

Umahi described the situation in the South-East as a “mixture of reality, fake news and war propaganda”.

He admitted there are genuine complaints in the zone but that the agitations are now “turned violent” and have been “hijacked”.

Umahi reiterated his call for dialogue to resolve differences and strengthen cooperation as a people.

The South-East has been under siege by ‘unknown gunmen’, leading to attacks on security personnel and facilities.