The leader of Indigenous People of Biafra IPOB, Nnamdi Kanu has revealed why there is too much of Killings in Northern Nigeria.

The Biafra leader has earlier made it known that Violent attacks in the first six months of the 2020 exceeded the total recorded in 2019. Much of this violence was attributed to…Fulani extremists,” says @GlobPeaceIndex.

Kanu said ” “The evil that men do lives after them……..”~ Mark Anthony in William Shakespeare’s Julius Caesar”

“Arewa Janjaweed Northern Nigeria do not understand the mess they are in. I cursed them many years ago that God will visit every horrible deed they inflicted on Biafrans on their own children and they thought it was a joke.”

“Today they have IDP camps in the north the same way we had REFUGEE camps in Biafraland. As they massacred Biafran men, women, children so are their children being killed today by those they imported from the Sahel to conquer the south.”

“The same reign of terror they inflicted on Biafrans for nearly 4 years is the same rampant life consuming insecurity they are now doomed to endure across the core north.”

“Nothing and I repeat nothing will save the great Zoo #Nigeria from imminent collapse. What Fulani Janjaweed has brought upon #Nigeria and Nigerians is worse than the worst tsunami. They are about to witness the shock of their lives. In their infinite stupidity, Fulani Janjaweed will be the ones to provoke this Armageddon.”

Nigeria renowned Public speaker, Ubong King has just passed away after a long battle with the dreadest global pandemic that hit the world in 2020. The Nigeria business tycoon died in Lagos on Saturday, December… 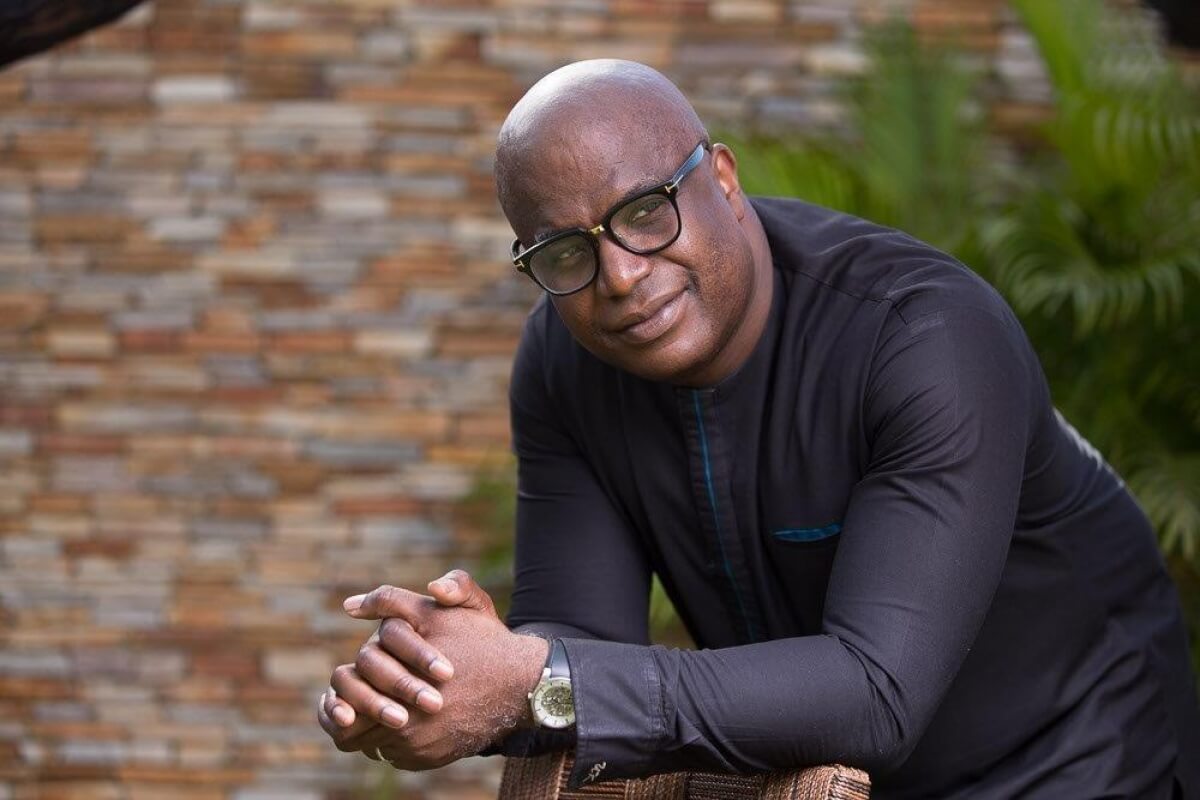