Back to all posts
Home
/
News
/
US Senate acquit Donald Trump

The deeply divided Senate on Wednesday acquitted President Donald J. Trump on the two articles of impeachment — abuse of power and obstruction of Congress — brought by the House. See how every senator voted below.

The votes fell far short of the two-thirds majority required to convict and remove the president from office. The Senate rejected the abuse of power charge 52 to 48, largely along party lines. Senators then voted 53 to 47 to reject the second article charging Mr. Trump with obstruction of Congress. One Republican, Senator Mitt Romney of Massachusetts, broke with his party and voted in favor of the first article of impeachment, supporting the effort to remove the president.

President Trump was cleared of both impeachment charges. Only Mitt Romney crossed party lines, the lone Republican who voted to convict and remove the president from office.

ASUU set for Another Nationwide Strike 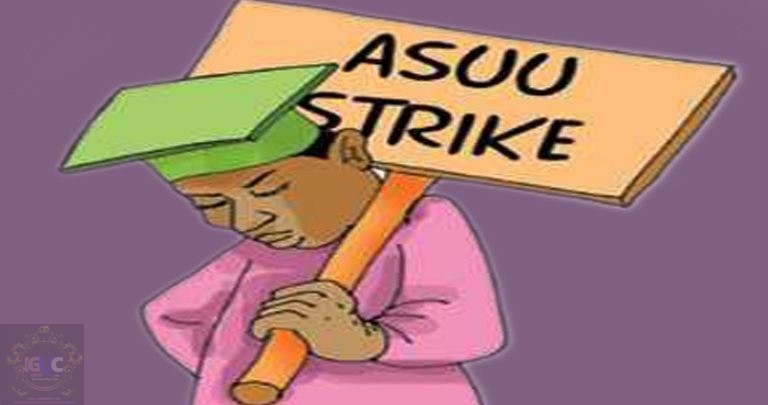