Incumbent President Donald Trump has insisted that he is gunning for another history as Americans cast their votes on Tuesday.

Trump wrapped up his campaign at a frenetic pace with crowded rallies in four states on Monday.

He also said repeatedly that the polls risk being rigged against him.

Addressing the crowd in the early hours of Tuesday in Grand Rapids, Michigan, the same place the President concluded his epic against-the-odds campaign in 2016, the 74-year-old Republican candidate counted on pulling off another upset.

“We’re going to have another beautiful victory tomorrow,” he told the Michigan crowd, which chanted back: “We love you, we love you!”

AUTHENTIC ALSO POSTED: American Pastor T.D Jakes: How I traced my ancestry to the Igbo tribe

“We’re going to make history once again,” he said.

AUTHENTIC ALSO POSTED  Trump will remain president – Fani-Kayode on US election
In this article:trump 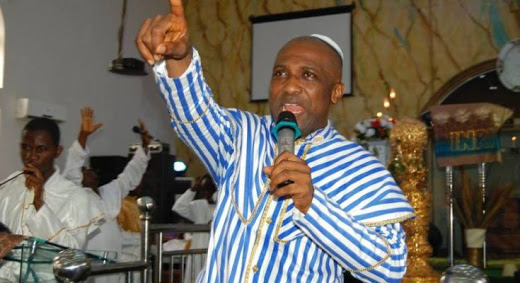 US: ‘I foresee divorce between Trump, Melania, he’ll be disgraced’ – Primate Ayodele

The leader of INRI Evangelical spiritual church, Primate Elijah Ayodele has said that he foresees a divorce between the President of the United States...

Femi Fani-Kayode, a staunch supporter of US President Donald Trump says the ruling All Progressives Congress wants Democrat Joe Biden as the next US...

The Transformation of Donald Trump And The New America Era

It always amuses me when Nigerian Americans assume they know best about events in America. Let me assure them that there are many learned...