Back to all posts
Home
/
News
/
US accuses Buhari govt, Army, Police, others of killing Nigerians

The United States has accused the Federal Government of Nigeria of murdering citizens.

US said the current administration and its agents were committing arbitrary and unlawful killings.

This was contained in a recent report entitled, “2018 Country Reports on Human Rights Practices” published on the Department of State website.

It said: “The national police, army, and other security services used lethal and excessive force to disperse protesters and apprehend criminals and suspects and committed other extrajudicial killings. Authorities generally did not hold police, military, or other security force personnel accountable for the use of excessive or deadly force or for the deaths of persons in custody. State and federal panels of inquiry investigating suspicious deaths generally did not make their findings public.

“In August 2017 the acting president convened a civilian-led presidential investigative panel to review compliance of the armed forces with human rights obligations and rules of engagement, and the panel submitted its findings in February. As of November no portions of the report had been made public.

“As of September, there were no reports of the federal government further investigating or holding individuals accountable for the 2015 killing and subsequent mass burial of members of the Shia group Islamic Movement of Nigeria (IMN) and other civilians by Nigerian Army (NA) forces in Zaria, Kaduna State.

“In 2016 the government of Kaduna made public the Kaduna State judicial commission’s nonbinding report, which found the NA used “excessive and disproportionate” force during the 2015 altercations in which 348 IMN members and one soldier died. The commission recommended the federal government conduct an independent investigation and prosecute anyone found to have acted unlawfully.

“It also called for the proscription of the IMN and the monitoring of its members and their activities. In 2016 the government of Kaduna State published a white paper that included acceptance of the commission’s recommendation to investigate and prosecute allegations of excessive and disproportionate use of force by the NA.

“As of September, however, there was no indication that authorities had held any members of the NA accountable for the events in Zaria. It also accepted the recommendation to hold IMN leader Sheikh Ibrahim Zakzaky responsible for all illegal acts committed by IMN members during the altercations and in the preceding 30 years.

“In 2016 a federal court declared the continued detention without charge of Zakzaky and his wife illegal and unconstitutional. The court ordered their release by January 2017. The federal government did not comply with this order, and Zakzaky, his spouse, and other IMN members remained in detention.

“In April the Kaduna State government charged Zakzaky in state court with multiple felonies stemming from the death of the soldier at Zaria. The charges include culpable homicide, which can carry the death penalty.

“As of December the case was pending. In July a Kaduna High Court dismissed charges of aiding and abetting culpable homicide against more than 80 IMN members. As of September the Kaduna State government had appealed the ruling. Approximately 100 additional IMN members remained in detention.

“In October security forces killed 45 IMN members that were participating in processions and protests, according to Amnesty International (AI).

“In January AI reported that the Nigerian Air Force used excessive force in responding to intercommunal violence in December 2017 in Numan local government area (LGA) in Adamawa State. According to the report, hundreds of herdsmen attacked eight villages in Adamawa in response to a massacre by farming communities of up to 51 herders, mostly children, in Kikan village the previous month.

“The Nigerian Air Force said it responded at the request of relevant security agencies for show of force flights to disperse the “hoodlums” engaged in ransacking and burning villages, and subsequently aimed to shoot in front of crowds to deter them from attacking Numan. AI reported that the Air Force response resulted in a fire and destruction in the town, and that Air Force rockets and bullets hit civilian buildings directly and resulted in multiple civilian deaths.

“The report also stated it was not possible to establish conclusively how much of the death and destruction was attributable to the Air Force’s actions and how much to the concurrent attack by herdsmen. The Air Force denied the claims in a statement but reportedly ordered an investigation. As of September, it was unclear if the investigation had been concluded.

“In January 2017 the air force mistakenly bombed an informal internally displaced persons (IDP) settlement in Rann, Borno State, which resulted in the killing and injuring of more than 100 civilians and humanitarian workers. Army personnel also were injured. The government and military leaders publicly assumed responsibility for the strike and launched an investigation.

“The air force conducted its own internal investigation, but as of December, the government had not made public its findings. No air force or army personnel were known to have been held accountable for their roles in the event. There were reports of arbitrary and unlawful killings related to internal conflicts in the Northeast and other areas.”

ECHOES OF SILENCE STORY BY MUSEMUSSANG The sun was already well on its way up when Wale opened his eyes. In fact, a sun ray that sneaked from the blue sky into his room was… 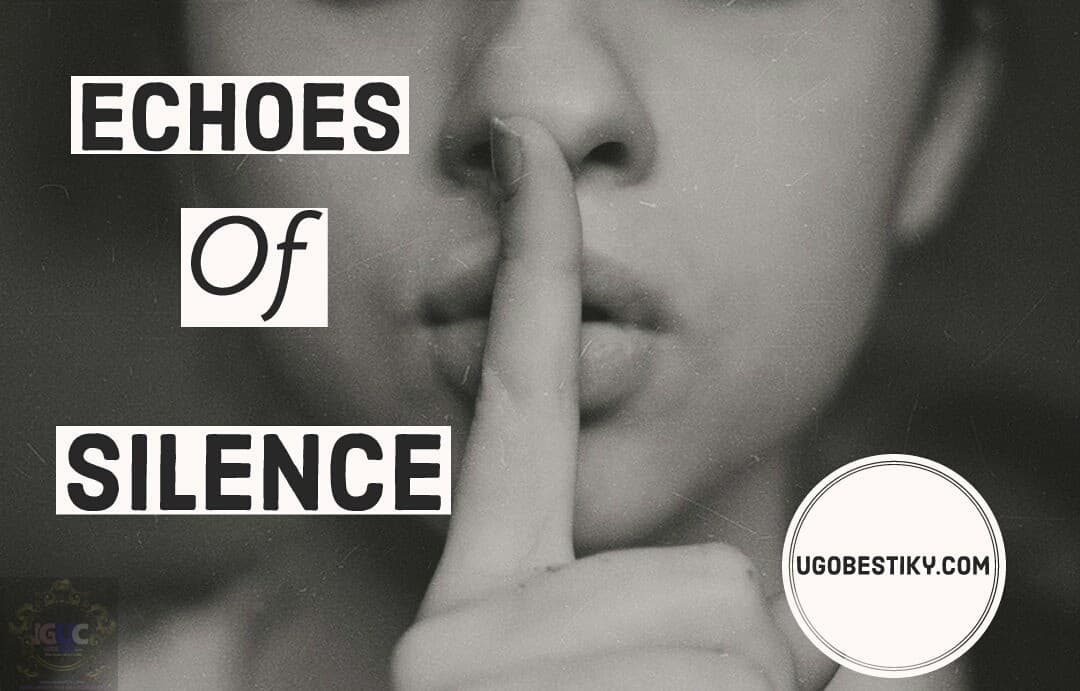