Imo Governor Hope Uzodimma has summoned heads of the security agencies in the state to a closed door meeting.

Our correspondent gathered the emergency meeting, which is taking place inside the Government House in Owerri, followed attacks on police headquarters and Owerri Correctional Centre by gunmen.
It was learnt the Governor had to cut short his Easter holiday to return to the state capital for the meeting.

Security had also been beefed up within and around the Government House while the meeting lasted.

Commissioner for Information and Strategy, Declan Emelumba, who confirmed the security meeting to our correspondent, said government was on top of the situation.

He said the Governor would address the people of the state in a broadcast immediately the emergency meeting is over.

Imo: We will take the Battle to IPOB ESN Camps in Forest – Nigeria IG of Police 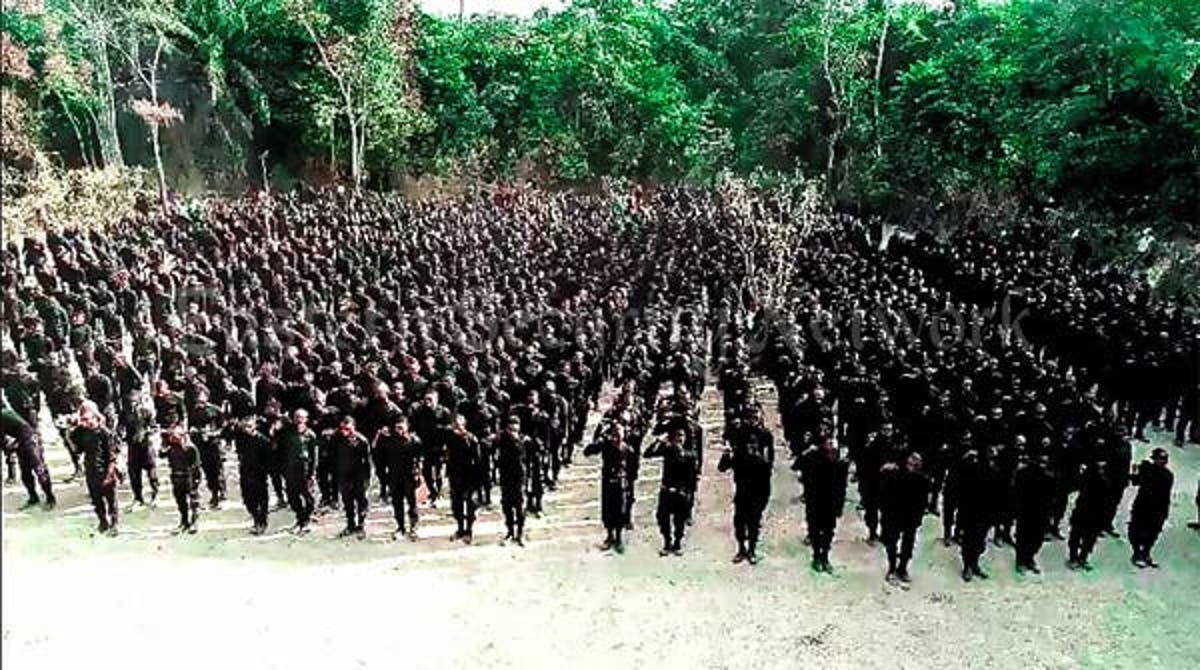