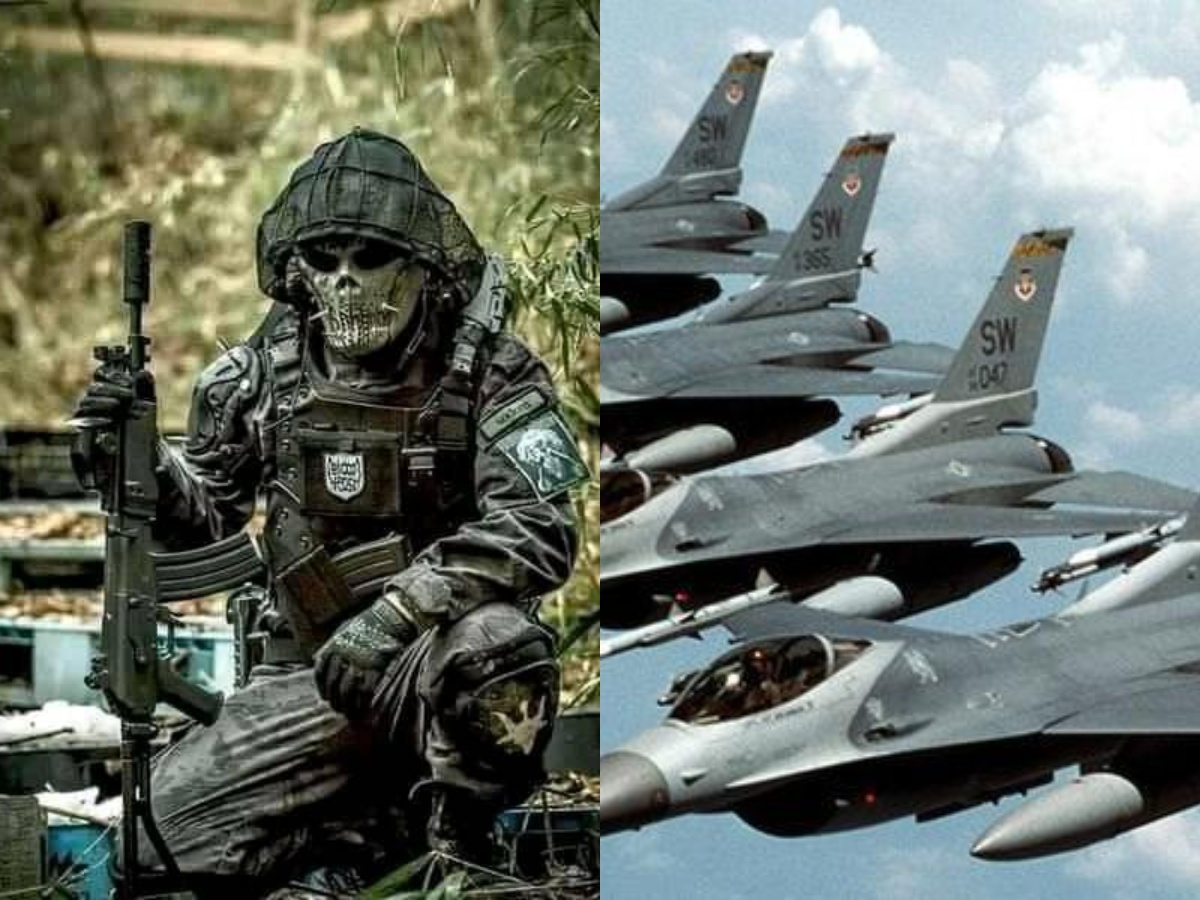 ANG learnt that there are ongoing gunshots and tension in the LGA as residents report attack helicopters hovering round their locations in obvious search of the ESN operatives.

Residents said that the gunshots have been continuous leading to palpable tension in the LGA as some of them had not been able to go about their normal business since morning.

“The gunshots keep reverberating. Military and police personnel are trooping in large numbers and surveillance helicopters are flying in the air. I am still in my bedroom,” one of the residents said.

Akwa Ibom, though in the South-South has had its fair share of attacks by gunmen on military and police personnel, stations and locations like rampant in the South-East states.

Only last Tuesday, unidentified gunmen killed a Chief Superintendent of Police, Benedict Okoh Ajide and other police officers in the Essien Udim LGA.

The gunmen also killed a yet-to-be-ascertained number of military officers while many others were injured.

Drones and helicopters were also deployed as they flew at low levels to ensure proper surveillance of the area.

The military had on Monday asked residents to vacate areas suspected to be used by as camps by the criminals.

Staff and students of the Federal Polytechnic Ukana in Essien Udim located few metres from Akpabio’s residence were forced out of the school campus.

Asked if the criminals were members of IPOB, he said: ”They are miscreants for now. We can’t categorise them until they are apprehended and questioned to know their intention and who sent them

The policemen and soldiers were said to be in the community for peacekeeping efforts.

The Minister of Niger Delta, Godswill Akpabio, is from the local government area.