A fresh attack has been carried out by gunmen on a security formation in Rivers State and five soldiers have been reported killed.

The gunmen on Monday morning attacked the camp at Abua, in Abua/Odual Local Government Area, killing the officers.

Although the six Division of the Nigerian Army in Port Harcourt is yet to release an official statement, two top security personnel in Rivers State confirmed the attack and killings to Channels Television.

Meanwhile, all heads of security agencies in Rivers State are currently at a meeting at the headquarters of the Rivers State Police Command, ostensibly to re-strategise ahead of the new scale of insecurity in the state.

This attack comes barely 24 hours after gunmen killed some police and customs officers at their patrol base in Isiokpo, the Headquarters of Ikwerre Local Government, which is along the Port Harcourt-Owerri road.

While the Police are yet to reveal the casualty figure for Saturday night’s attack in Isiokpo, the Nigeria Customs Service (NCS) had said three of its personnel were killed by the gunmen.

The spokesperson for Zone C, Custom’s Federal Operations Unit, Mr Jerry Atta, told Channels Television on Sunday that the gunmen also went away with an AK-47 rifle and two Toyota Hilux vans belonging to the service.

He said a thorough investigation would be carried out to unravel the circumstances that led to the attack and to unravel the motive of the assailants.

Atta blamed the killing of the security operatives on armed smugglers whose businesses have been frustrated by the customs in recent times.

Killers Of Security Operatives In Rivers Must Be Arrested – Wike

Rivers State Governor Nyesom Ezenwo Wike has directed that the perpetrators of the attack on security personnel in Ikwerre Local Government Area of the State must be fished out and brought to justice.

The Nigeria Customs Service (NCS) said three of its personnel were killed in the attack which was carried out along Omagwa/Isiokpo/Elele Owerri Road in the state.

Some police officers were also reported killed in the attack.

In a statement condemning the attack, Governor Wike said there is no justification for such a heinous attack targeted against innocent security personnel on legitimate duty of protecting life and property in the State.

“The Government of Rivers State is saddened by the unwarranted callous attack on security personnel. We offer our sympathies to the relatives of those who lost their lives in the attack.

“We condemn this heinous act, share the grief of the security agencies and convey our sincere condolences,” the statement signed by the Governor’s Special Assistant on Media, Kelvin Ebiri read in part.

The governor, who charged the security agencies to be vigilant, affirmed that the Government and people of Rivers State stand in solidarity with security agencies at this difficult time of this unwarranted and mindless violence.

The Leader of Indigenous People of Biafra IPOB, Mazi Nnamdi Kanu has given details on how the Eastern Security Network Commander Ikonso  was killed in Imo State. Ikonso hails from the Awomama area of Imo… 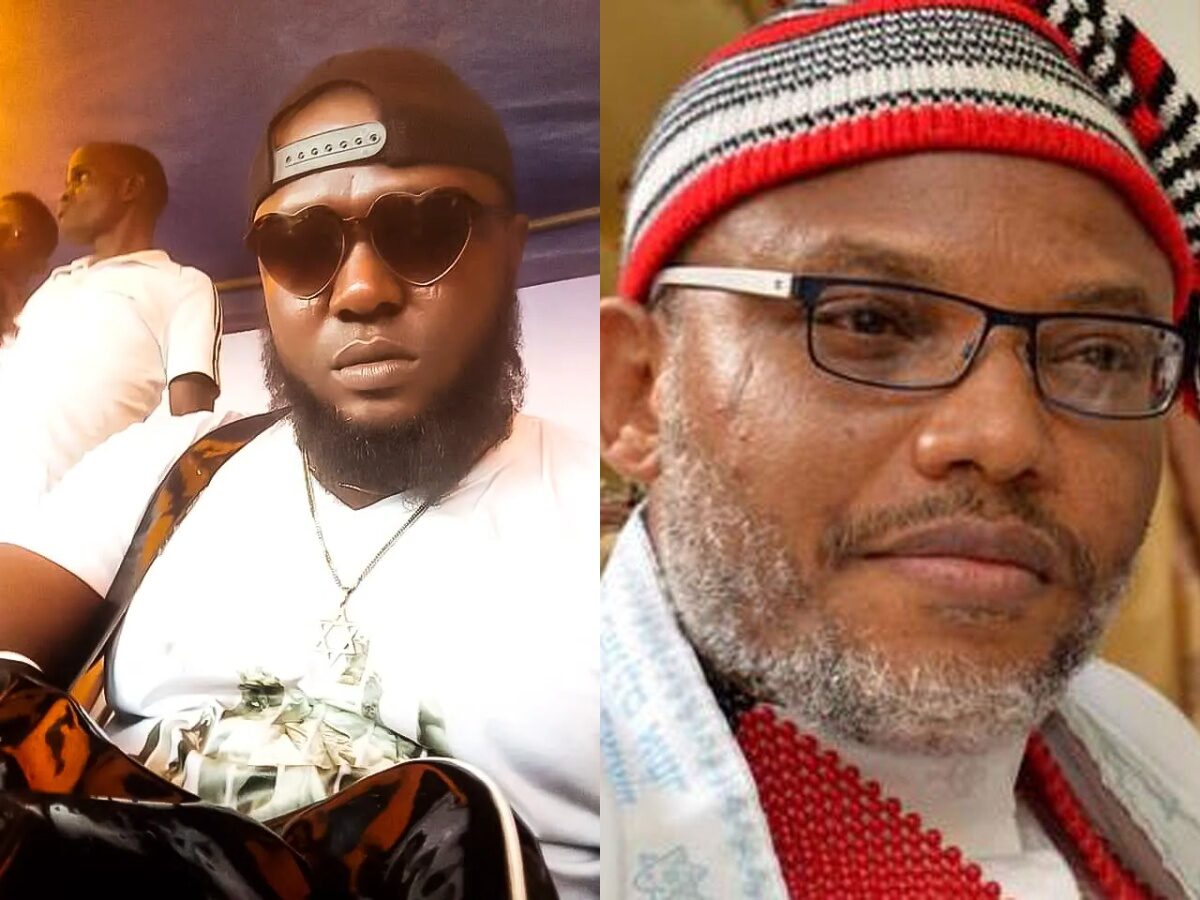