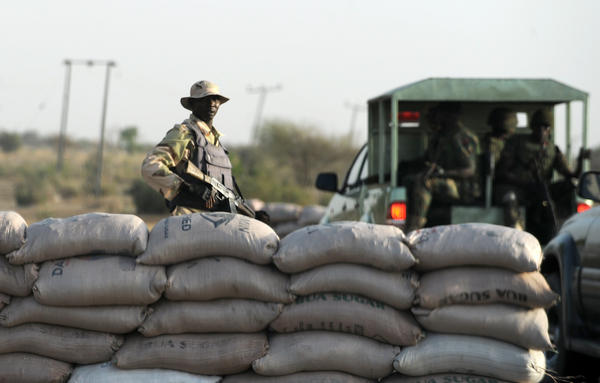 Mr Ikenga said that the command sent a response team to the scene at about 6:30p.m., when it received a distress call that there was sporadic shooting in the area.

gathered that the gunmen burnt down the police patrol vehicle and carted away with rifles soon after the other officers fled.

The latest killing has brought to six the number of Policemen killed in the line of duty in Akwa Ibom by unknown gunmen, while four others have been declared missing.

One officer was burnt to death inside a van in Essien Udim, two Inspectors were set ablaze and a leader of the Quick Response Squad (QRS), a Chief Superintendent of Police (CSP), was also shot dead while leading the squad to confront armed hoodlums in their base in Ikot Akpan in Essien Udim Local Government Area.

An eyewitness in the last attack and indigene of the community told DAILY POST that, “the armed hoodlums on motorcycles, stormed the checkpoint and shot the two officers dead, while others fled, leaving the hoodlums to seize their rifles and set their patrol van ablaze.”

Meanwhile, the Police Public Relations Officer (PPRO) in the state, SP. Odiko Macdon, who confirmed the incident to newsmen said he was in the company of the Commissioner of Police CP. Amiengheme Andrew, for an assessment of the attack and, will give the details of the incident later.

His words, “we are in Ika, trying to gather more facts about the incident then I will be in a better position to give details after the visit.

But, the Commissioner of Police and the entire Police community in the state are saddened by the development, given that some officers of the Command had been killed by the hoodlums and others declared missing earlier in the month.

Kayan Mata: All You Need to Know About the age-long sex enhancer

Claimed to be potent as a sex enhancer among users, Kayan Mata — some local herbal preparations (aphrodisiacs) — has generated an electric mix of feelings among women and men when issues on love-making arise.… 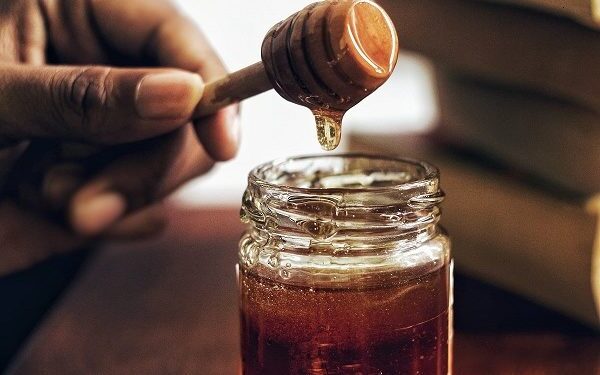