Back to all posts
Home
/
News
/
Two dead, two injured as 837 escape from Oyo Correctional facility

Two other security operatives also sustained a life-threatening injury in the late Friday’s attack on the facility.

Those killed in life are an operative of Oyo State Security Network codenamed Amotekun Corps and an inmate who was trying to cease the opportunity of the attack to escape.

A military officer attached to the Oyo State Joint Security anti-crime patrol team codenamed Operation Burst and another Amotekun Corps are between life and death due to the severity of the injury sustained.

No fewer than 847 inmates of the facility escaped during the attack.

However, barely 12 hours after the attack, at least 262 of the inmates have been rearrested through a joint security effort with the local security, including members of the Vigilante Group and local hunters.

As at the time of filing this report, 575 inmates were confirmed to be at large.

According to a source, the Oyo Custodial Centre, which was established in 2007 with a capacity of 160 inmates, had 907 prisoners as at the time of the attack.

The source added out of them, 837 persons representing 92 percent of the inmates are awaiting trial with just 64 convicts.

Vigilante operatives were also seen on motorcycles accompanying the patrol vans searching the nooks and crannies of town.

Two vans of the Service which brought rearrested inmates led back into custody by the officials.

The main entrance of the facility, which was destroyed with grenades was still left in shambles.

Some of the high profile inmates detained in the facility include the Fulani warlord, Iskil Wakil; a serial killer, Sunday Shodipe and the CEO of Crime Alert company, Mr Olaniyan Amos.

It was not clear if the attackers were on a rescue mission of any of the inmates as being speculated in some quarters.

Sources said the attackers were able to overpower the security operatives attached to the facility largely due to the sophistication of their weapons.

Two burnt motorcycles were parked by the Observatory Tower.

It was gathered that the grenade planted by the tower to destroy it made only little impact on the building but the effect resulted in the burning of the motorcycles and tent nearby.

The lifeless body of the dead inmate, dressed in jean shorts and a blue long sleeve shirt was seen by a side of the entrance.

He was said to have been shot while trying to escape.

The resident quarter of the head of the facility was also damaged as the attackers attacked the building with grenades and heavy shootings.

The top official was said to be away from the quarters as at the time of the attack.

Iron door at the entrance of the main building of the centre was severely damaged.

Most of the damaged items were riddled with bullets and explosives.

Confirming the attack, the Controller of Correctional, Oyo State Command, Mr. Noel Ailewon, said almost 300 inmates of the Medium Security Cus, that escaped during yesterday’s attacks have been recaptured.

When asked about the safety of the high profile inmates, the Oyo CC said they were in custody even though he declined to confirm or deny any of the top names mentioned.

The Federal Government of Nigeria has accused that leader of the Indigenous People of Biafra, IPOB, Nnamdi Kanu of ordering the burning of a house belonging to Imo state governor, Hope Uzodinma and instigating the… 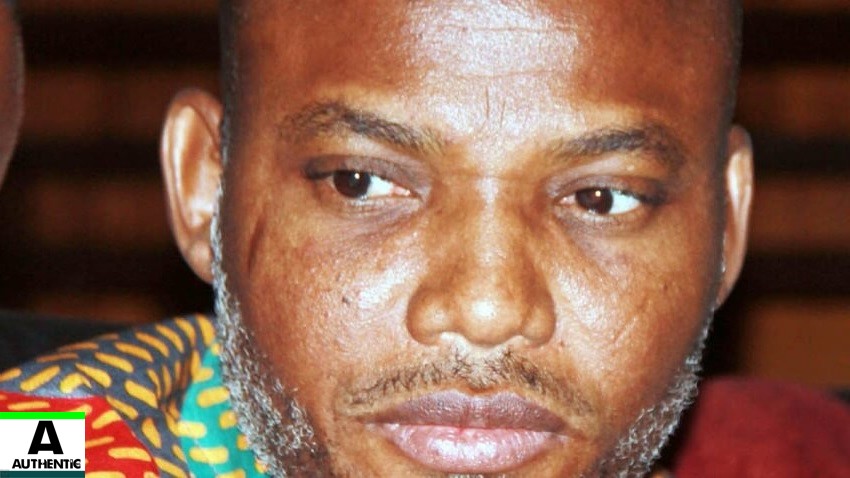