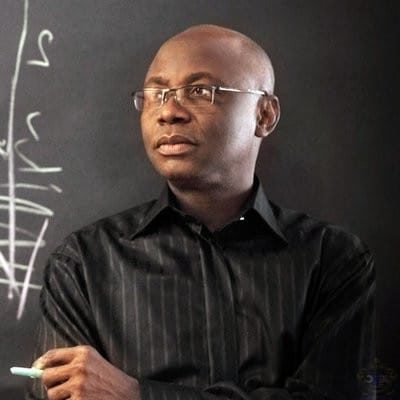 The Founder and Senior Pastor, Latter Rain Assembly, Pastor Tunde Bakare, has rubbished the Presidency for comparing the Miyetti Allah Cattle Breeders Association, MACBAN, to the Yoruba socio-political orgnisation, Afeneifere and that of the Igbos, Ohanaeze Ndigbo.

Recall that President Muhammadu Buhari’s Senior Special Assistant on Media and Publicity, Garba Shehu, had on Friday, in a statement said the Presidency would continue to engage groups such as the Miyetti Allah, Afenifere and Ohanaeze Ndigbo in dialogue as part of the search for solutions and peace in the country.

However, Bakare said only somebody who is not in his right senses would compare Miyetti Allah with Afenifere and Ohanaeze Ndigbo

Speaking during a sermon in his church located in Ogba area of Lagos State, the cleric maintained that such comparison was shameful.

He wondered why the Presidency excluded the socio-political group from the North, Arewa Consultative Forum, ACF.

According to Bakare: “It is shameful for anyone to compare Miyetti Allah with Afenifere. Such person cannot be in his right senses to think that Miyetti Allah and Afenifere and Ohanaeze are the same.

“How can a group that has been rated as the fourth most deadly group in the world by the United Nations, a group of terrorists, be the same as Afenifere?

“How can a group that kills people, rapes women, destroys houses be on the same scale as Afenifere? Do Afenifere members carry weapons?”

“And to show the true colour of the person doing the comparison, he left out the ACF from his comparison as if that one is above everybody else.

“If you have to put Afenifere and Ohanaeze on the same scale as Miyetti Allah, why did you exclude the ACF? Is it not to tell everyone that the ACF is superior to other groups in the country?”

The Joint Admissions and Matriculation Board (JAMB) has disclosed that it remitted N5 billion to the Federal Government’s purse after the conduct of its 2019 Unified Tertiary Matriculation Examination (UTME). This is contained in the… 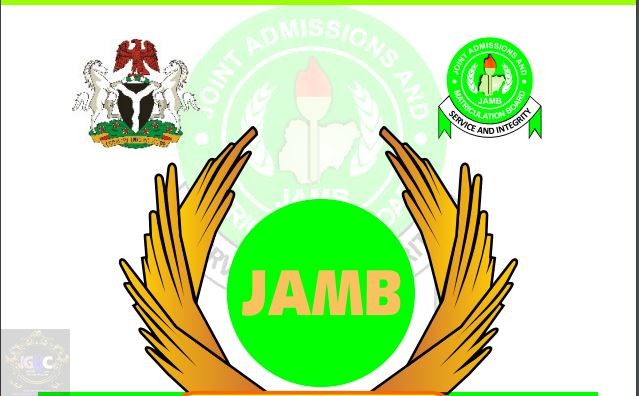