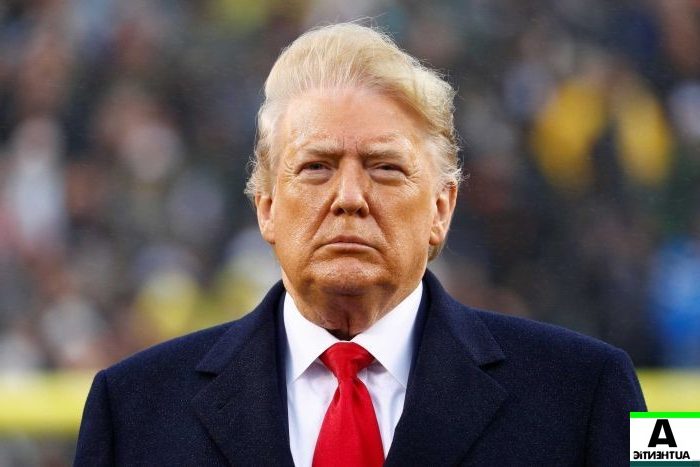 The president of United States Of America Donald Trump has been nominated for the 2021 Nobel Peace Prize.

He was nominated by Christian Tybring-Gjedde, a member of the Norwegian Parliament, who told Fox News that for his merit, Trump deserved it.

Gjedde said: “For his merit, I think he has done more trying to create peace between nations than most other Peace Prize nominees.”

Why are you killing Christians – Trump ask Buhari

The President of Nigeria Muhammadu Buhari has revealed the question United States counterpart Donald Trump asked him. Buhari said though he was pained by the allegation, he took his time to explain to his US…