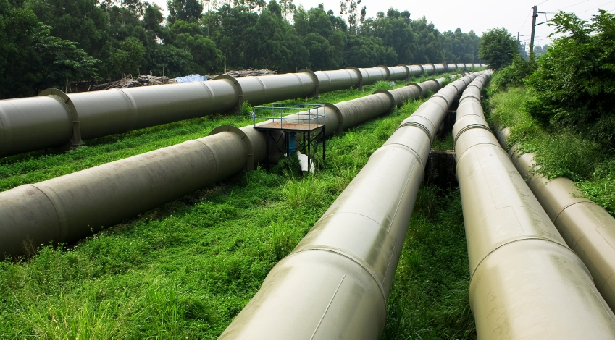 The Radio Biafra Director and leader of the Indigenous People of Biafra Nnamdi Kanu has revealed the main reason AKK gas pipeline was built.

The AKK Pipeline soon to commissioned by the Muhammadu Buhari led Federal Government of Nigeria having it’s full meaning as Ajeokuta, Kaduna, Kano.

The Biafra Leader, Nnamdi Kanu revealed that the Federal Government wants to industrialize the North and leave the East where the oil comes from in shamble.

-Even more dumb are the literate dummies that say they are Nigger Delta the ‘Our Oyel’ brigade, South South, Bendel, Mid-West, South-East and goodness knows what other nonsensical name their masters from the Sahel will give them to bear tomorrow.

As these morons are busy dividing themselves with their useless slave names. The Fulani ‘PRESIDENCY’ supported by their terror group Miyetti we gather will on Wednesday- day after tomorrow, flag off their AKK gas pipeline which will cost the ZOO $2.8 billion. Mind you all this money came from Biafraland by virtue of our resources the British stole with the active connivance of their Fulani lapdogs and Oduduwa treachery.

The sole aim of the gas pipeline is to transfer gas from Biafraland to the terror breeding Janjaweed Sharia territories in a bid to industrialize the north and from there export the gas to other Islamic North African countries.

But here is the issue, the entire Biafraland including the retards that call themselves Nigger Delta, South East and South South have no industrial gas pipeline that will aide industrialization but they are the ones that produce the gas. They drink from the same pool of dirty water they go to toilet in.

Igboland has the biggest gas reserves in the whole of Africa in Ohaji/Egbema/Ugwuta axis. Dangote has been busy purchasing choice acres of gas rich lands with the help of Fulani Supreme Court Governor Hope Uzodinma.

Oduduwa are also benefitting from the enslavement of Biafraland because they too are getting their own gas pipeline from Igboland to the Ogun and Lagos area, to help provide steady electricity for companies there. This is why they want One Nigger-area by all means not because they love you but because of their parasitic tendencies. They are all hypocrites. Now you know why you head to the north or west once you graduate.

According to Okenyi Kenechi, “few months ago, Governor Wike dredged the Iwofe River to allow NLNG gas vessels to deck there. Before that, NLNG gas vessels take gas from Bonny to Lagos where gas is hauled in trucks back to Port Harcourt and other parts of the region. That’s why cooking gas is cheaper in Lagos than in Port Harcourt.” Yes you heard him right, cooking gas is cheaper in Lagos than anywhere in Biafraland. When Yoruba tells you about one Nigger-area now you know why.

Kenechi went on to say “you see, when I see young people from South East and South South insulting themselves over Biafra and Niger Delta Republic, I laugh and shake my head. You people are living in the dark. The rest of the country are playing okoso with your futures.”

“Keep shouting APC and PDP while your region is roundly underdeveloped.”

When will our people learn to reason. 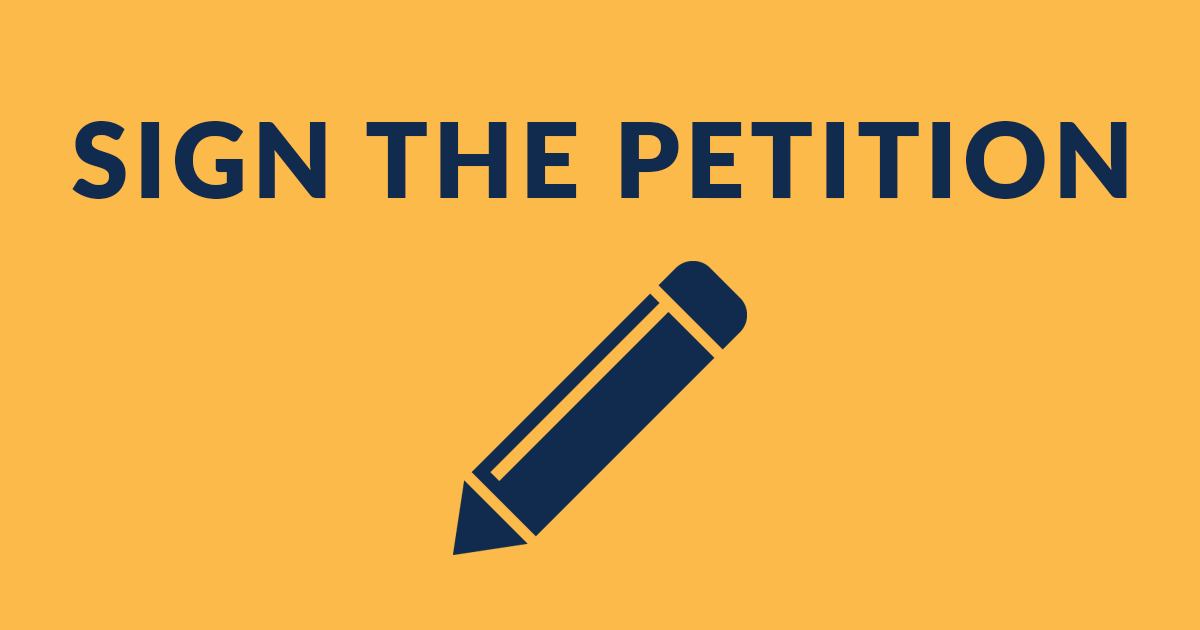