AUTHENTIC learnt that the hoodlums reportedly invaded the lodge at midnight on Wednesday, robbing all occupants and leaving two students with deep machete cuts.

The Caretaker of the building, Mr. Fidelis Nuale, confirmed the incident, but declined the further comments. It was learnt that several items, including 13 mobile phones, a wristwatch, slippers and a laptop were carted away by the attackers.

The robbers, numbering five, were also said to have forced one of their victims to transfer money through a mobile application on his mobile phone to an account provided by one of them.

AUTHENTIC also learnt that the attack was about the fourth in various hostels around the university since this year, a development that has sent fears among students, who now sleep with one eye opened.

Some of the victims, who craved anonymity, said, “there has been series of armed robbery attacks in the varsity hostels, we have been subjected to fear. Hoodlums have been going from hostel to hostel, carting away students’ valuables, including phones and laptops.

“On this particular incident, 13 mobile phones, wristwatch, pan slippers and laptop were taken away.

“The robbers also forced us to transfer money through the mobile App to an account provided by one of them.”

The matter was said to have been reported at Azikiwe Divisional Police headquarters at Illabouchi-Mile 2, Diobu Port Harcourt.

When contacted, spokesman of the state Police Command, Nnamdi Omoni, said though the matter was yet to be reported to the command headquarters, proactive measures were being taken to curtail incidents of armed robbery attacks in higher institutions and save the lives of students and the university community. A source in the university also disclosed that the management was living no stone unturned to curb the sad development.

Republic of India has joined other countries to outrightly ban Bitcoin and other cryptocurrencies. This is coming after the Central Bank of Nigeria instructed all financial institutions in the country to block the accounts of… 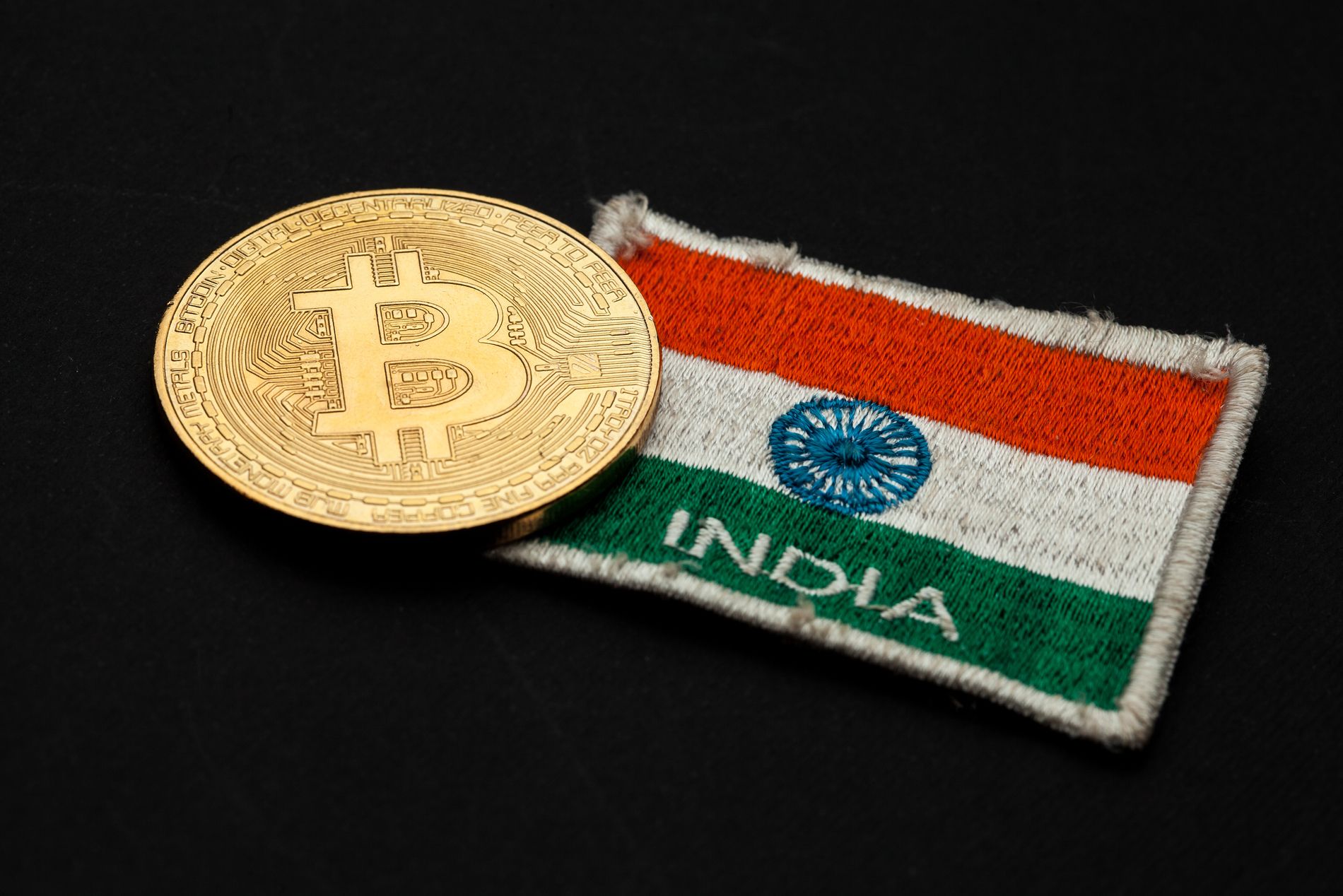