The Inspector-General of Police (IGP), Mohammed Adamu has been ordered by the Nigeria’s House of Representatives to quickly arrest and probe the Acting Managing Director (MD) of the Niger Delta Development Commission (NDDC), Professor Kemebradikumo Daniel Pondei, for what it described as ‘contempt of the legislature’.

The House Committee on NDDC, has summoned the Interim Management Committee (IMC) of the NDDC to make presentation at the ongoing investigative hearing into the financial recklessness at the Commission.

It was established from the previous sitting that the IMC recklessly spent N81.5bn from the coffers of the Commission from February to May 2020 without due process.

But the Acting MD, when called upon to clear the allegation, rather, questioned the credibility of the House Committee.

I have no confidence in Reps Committee – NDDC boss, Pondei

Acting Managing Director (MD) of the Niger Delta Development Commission (NDDC), Professor Kemebradikumo Pondei, has stated that the Commission could not get fair hearing from an investigative committee chaired by Hon Olubunmi Tunji-Ojo.

Professor Pondei made this remark at the sitting of a House Committee on NDDC to investigate alleged malfeasance on the part of the Commission.

The NDDC boss posited that Hon Tunji-Ojo had been accused on many occasions of crimes inimical to the growth and development of the Commission.

The MD/CEO was of the view that the Committee Chairman did not have the clean hands to sit in judgement over the affairs of the commission.

He, therefore, refused to speak to the Committee and rather took a bow and left.

The House Committee, based on the resolution at the plenary of the House in May 2020, is currently investigating the alleged spending by the Interim Management Committee of the NDDC.

At the opening ceremony of the investigative hearing on Tuesday, the Committee Chairman, Tunji-Ojo, alleged that the IMC had spent the sum of N81.5bn from the coffers of the NDDC, from February to May 2020, without due process.

Joy Nunieh, former Managing Director of the Interim Committee of the Niger-Delta Development Commission has thanked the Rivers state Governor, Nyesom Wike for coming to save her from an attempted arrest by security operatives. Governor… 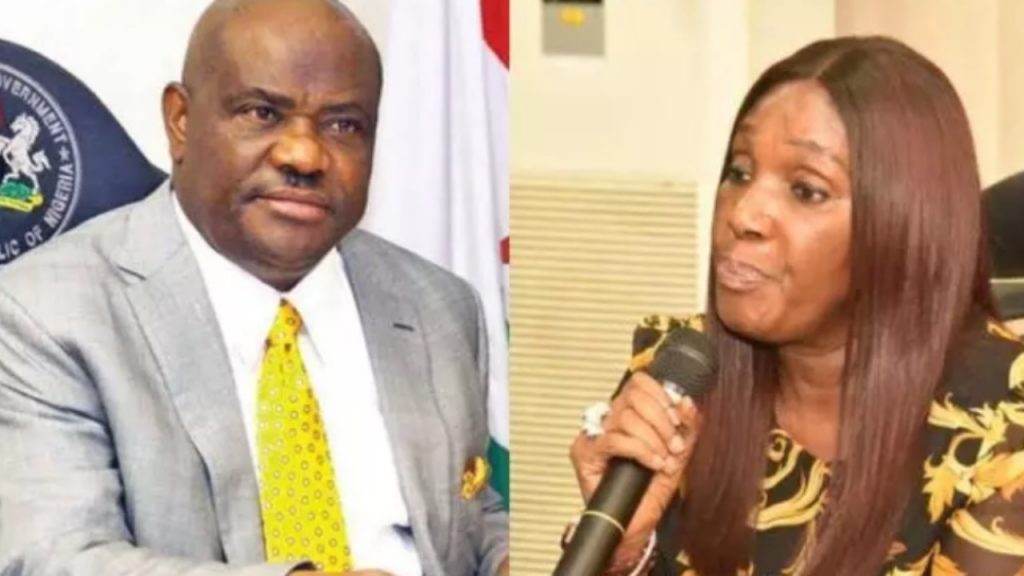