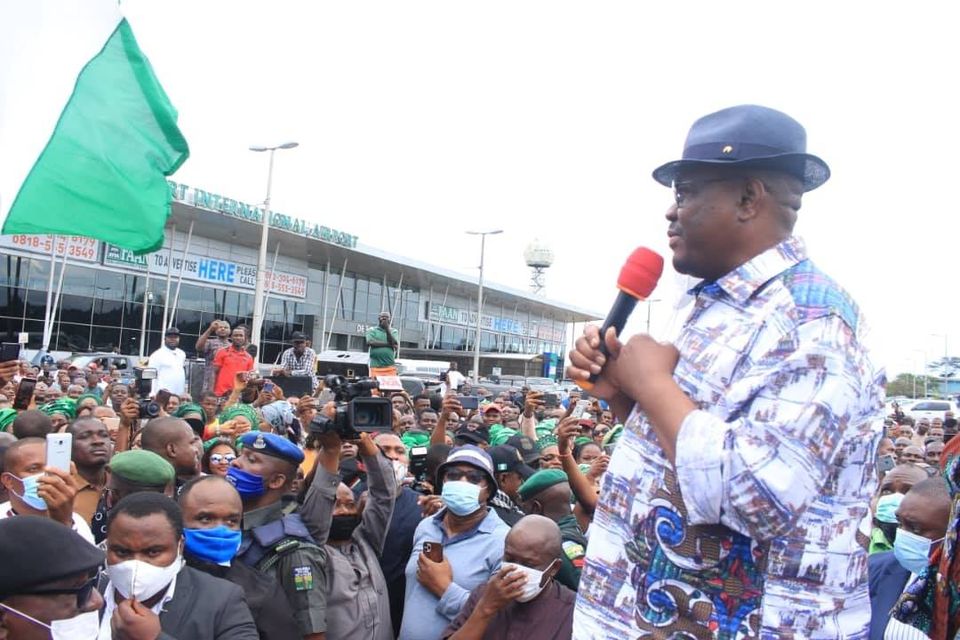 Governor Wike made the assertion at a press conference in Benin City shortly after the declaration of Governor Obaseki as the winner of Edo Governorship Election by the Independent National Electoral Commission (INEC).

He noted that with the outcome of the election, Edo people would no longer put their fate in the hands of one man.

” If for nothing, we have made the point that there is nothing called godfatherism again in Edo state politics.

” I thank Governor Obaseki for volunteering to be used to fight for the interest of Edo State,” he said.

The Governor thanked members of the PDP National Campaign Council and those who also served in the Edo Campaign Committee for the sacrifices made.

He said the two groups synergised to achieve the electoral victory for the Party.

“I want to particularly thank my colleagues, the Governors of Delta State, Oyo State and all other persons who served in the National Campaign Council. We succeeded working as a team.

“Let me also thank the Governor of Edo State. He gave us the necessary support that has led to this victory.

“Also, we thank all those who worked in the campaign train in Edo State. We also appreciate the Media for the positive coverage of the election,” he stated.

The re-elected Governor of Edo state, Godwin Obaseki said the collective will of Edo people made the electoral victory possible.

“Edo people have spoken and they have spoken loud and clear. We thank God Almighty and give Him all the glory for this victory.

“The collective will of Edo people made it possible for us to triumph over godfatherism.

“Our success has reinforced my belief that there is nothing we cannot achieve as a people. This is because we pulled forces together and collectively called on God for support.

We were prevented From Voting – Ize-Iyamu cries out, reveals next move 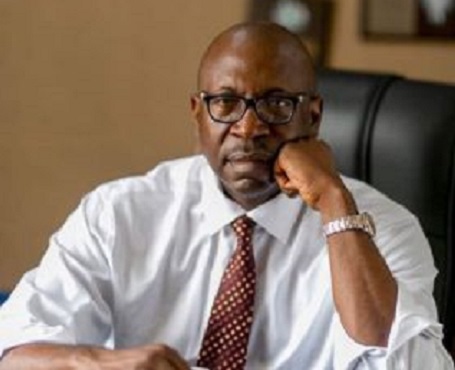