The Edo state chapter of the People Democratic Party PDP has said that the Governor Godwin Obaseki has emptied the treasury through indebtedness.

The Peoples Democratic Party in Edo State has urged its governorship aspirants to begin to brace up to the challenges of inheriting empty treasury after the party might have won the forthcoming elections.

State Chairman of the party, Chief Dan Orbih dared Governor Obaseki to declare the state of indebtendness the people of Edo.

Chief Orbih who spoke at Fugar in Etsako Central Local government as part of continuation of the PDP sensitisation rally of its members ahead of the party primaries said Edo is the second most indebted state in Nigeria.

Orbih told the party governorship aspirants to prepare for hard times at government house because they are going to inherit empty treasury.

He said the party has talented and well qualified aspirants.

The Edo PDP chairman said the internal rumblings in the Edo APC was robbing the people the dividends of democracy.

“I want to challenge Governor Godwin Obaseki to disclose the state of indebtendness to the people of the state. Indebtendness at the time he took over power and as at today but somebody whispered to me that he has record to show that as at today Edo is the second most indebted state in Nigeria today.

“That is why am calling on all our governorship aspirants to be prepared for hard times because they are going to inherit an empty treasury. We must show that we have all it takes to turn around the economy of our state and we know with all the aspirants that we have the best is yet to come.

“The present governorship aspirants in the PDP are a crop of young men who have what it takes to rule this state.

But I want to use this occasion to send a very strong message to our governorship aspirants that as they prepare for the governorship primaries, they must put at the back of their minds that by the time PDP is back to government they are going to face a very serious problem because they are going to inherit an empty treasury.

“The APC instead of giving us good governance they are busy fighting and killing themselves. In this local government if you find any gathering like this, another faction will come to drive them away. We don’t need this kind of situation in our state and the only solution to put an end to this political peculiar mess is to vote PDP back to government.”

Special Adviser to the Governor on Media and Communication Strategy, Mr. Crusoe Osagie could not be reached for comments as at press time According to thenation

Mr Babatunde Gbadamosi, Former governorship candidate of the African Democratic Party in the 2019 election in Lagos State has said that If they say the Presidency should not come to the South in 2023, then… 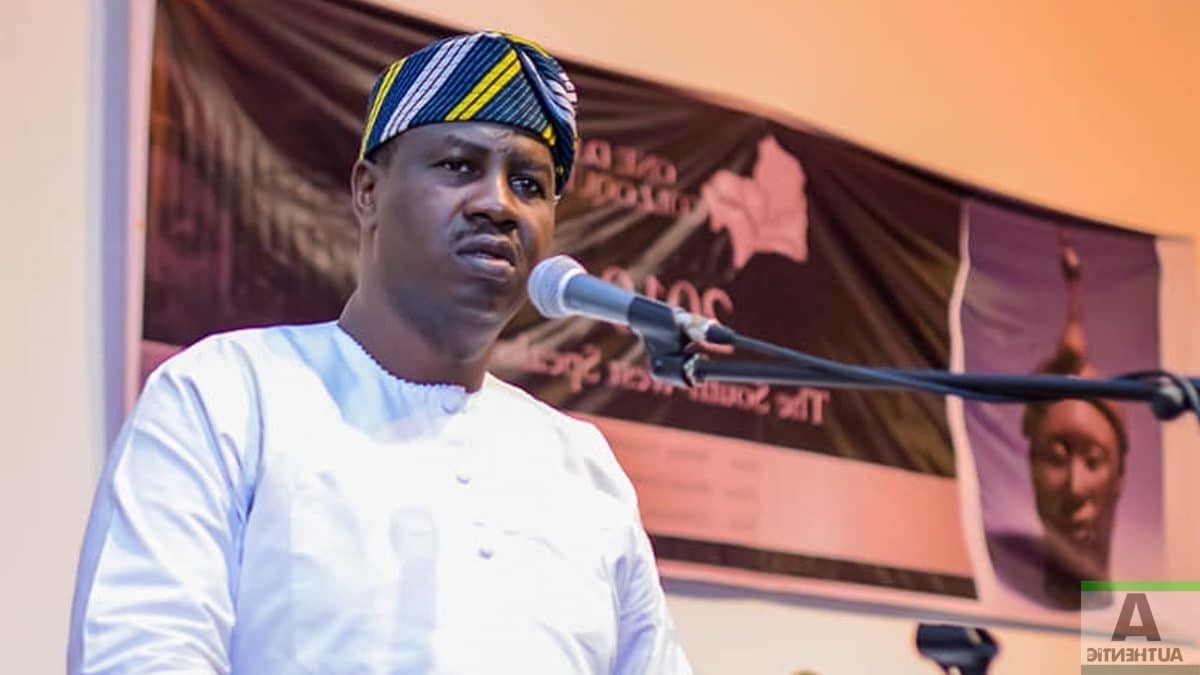