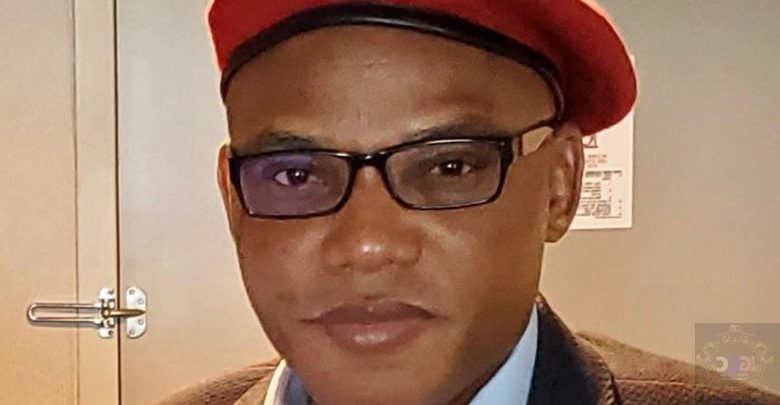 The leader of Indigenous People of Biafra IPOB, Mazi Nnamdi Kanu has revealed those who kidnapped aAbia State University Students.

Gunmen have kidnapped an unspecified number of students of the Abia State University, Uturu (ABSU), and other travellers along Okigwe, Imo State.

They were kidnapped along Okigwe-Uturu Road, between the boundary road linking Abia and Imo States.

The Chief Whip of the Senate, Sen. Orji Kalu, had also urged security agencies to ensure the rescue of students of Abia State University (ABSU) who were kidnapped on Thursday.

Nnamdi Kanu reacting to the development said the Fulani men in Military men kidnapped these students and have hidden them in Lokpa according to intels presented to him.

The Biafra Leader has also ordered men of the Eastern Security Network to move in to the forest and curb the forest.

Nnamdi Kanu also blamed Orji Uzor Kalu who gave the land to Fulani terrorist in Lokpa to build their barracks.

“I am giving direct order to the entire ESN command, No vehicle should go out through Enugu and Port Harcourt expressway until the kidnapped students are found.”

Members of Reddit’s WallStreetBets forum were targeted in a probable cryptocurrency scam that could have left its victims with at least $2 million in losses. Using the Telegram messaging service, an account called “WallStreetBets -… 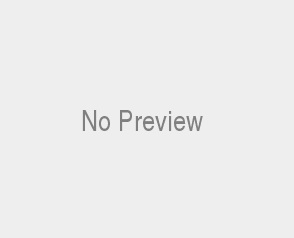