The Leader of Indigenous people of Biafra IPOB, has gotten the full support of the Igbo Nation for the restoration of Biafra after meeting with Igbo elites.

The meeting which was facilitated by  BY NZUKO UMUNNA (BRIDGE BUILDERS) AT THE PEACE AND RECONCILIATION MEETING ON July 5TH, 2020 has the signing of the Biafra Nnamdi Kanu and Architect Bishop Chukuma.

What led to the meeting resulted to Stakeholders in the Igbo project has criticized the Indigenous Peoples of Biafra(IPOB), under the leadership of Mazi Nnamdi Kanu for its prosecution of the Biafra struggle but also acknowledged that the movement was needed for the emancipation of Igboland.

Nsuko Ummuna said the majority of Igbos supported IPOB but were disenchanted with the manner the movement was attacking prominent Igbo leaders and politicians which, according to it, signaled lack of cohesion within the political establishment.

In a resolution signed by Architect Bishop Chukuma and Mr. Kanu issued after the July 5 meeting, both parties acknowledged the personal sacrifices the IPOB leader has made in fighting for the rights of the Igbo nation but said an effective and comprehensive strategy was needed to achieve the set goals.

“There is the need to move away from attacking our political leaders, and quietly begin to pressure and guide our leaders on what they should be doing to advance and protect Igbo land. We can correct in love and in respect,” according to the resolution, advising that no traditional rulers and religious leaders should be demonized as part of the struggle. 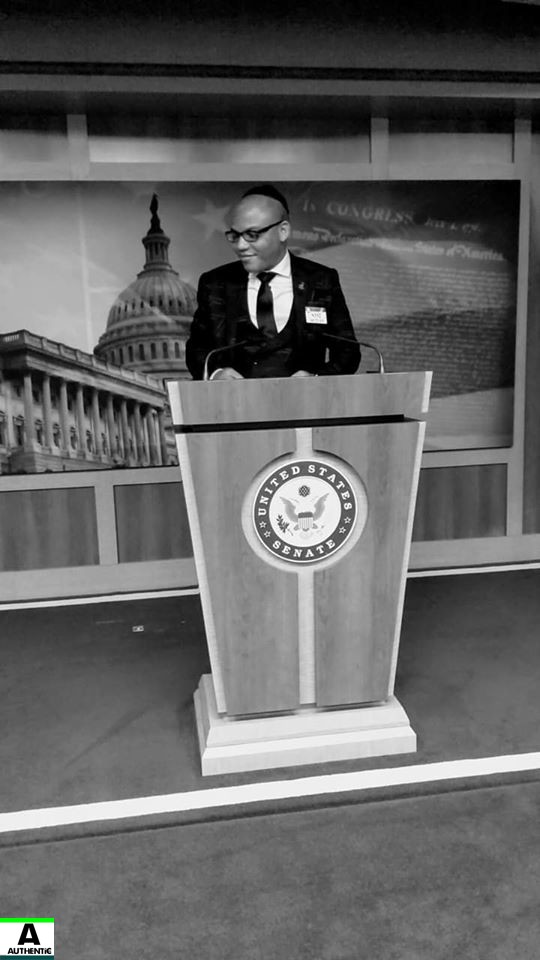 The stakeholders also agreed to urgently tackle security issues and other existential threats to Igbo land, and said any such efforts can only be achieved through a deliberate means to achieve political cohesion which is currently lacking in the area.

The stakeholders also urged governors in the South East region to provide an enabling environment for the adoption of the Alaigbo investment approach which is being supported by Igbos in the diaspora.
The resolution noted that Mr. Kanu conceded to changing his approach if there were other reasonable ways to do the same, and agreed that all public statements by the IPOB leader should henceforth reflect the new spirit.

RESOLUTIONS REACHED AT THE MEETING BETWEEN MAZI NNAMDI KANU AND SOME IGBO STAKEHOLDERS BEING FACILITATED BY NZUKO UMUNNA (BRIDGE BUILDERS) AT THE PEACE AND RECONCILIATION MEETING ON July 5TH, 2020

The discussions held between Mazi Nnamdi Kanu and some stakeholders of Igbo land and the resolutions  agreed there upon are as follows:

1. Mazi Nnamdi Kanu has legitimate reasons to be angry. The failure of leadership in Igbo land is a critical issue that has to be addressed urgently. However, there is need to move away from verbal attacks and abuses /insults on elders and neighbors of Igbo nation.

2. The personal sacrifices Mazi Nnamdi Kanu has made for the cause and rights of Igbo nation is highly appreciated and honored by many Igbos. Most Igbos love Mazi Nnamdi Kanu and this is why many youth are following him. What many do not like is  some of the approaches he and his group utilizes.

3. The level of political cohesion is lacking even amongst the political class in Igbo land. We need to find effective ways to address this that will not make us look not united and more vulnerable.

4.  IPOB is absolutely necessary in the fight for the emancipation of Igbo land and its people.

nnamdi kanu in a meeting

5. We thank Mazi Nnamdi Kanu for communicating to us that if there are other reasonable ways to go about it’s  goal, that he will concede to this/these way(s).

6. We need an effective and comprehensive strategy. Strategic thinking and tactics is critical to achieving our goal.

7. There is the need to move away from attacking our political leaders, and quietly begin to pressure and guide our leaders on what they should be doing to advance and protect Igbo land. We can correct in love and in respect. No demonizing of traditional rulers and religious leaders.

8. A renewal of Igbo state unions that will focus on the development of our people is urgently needed.

9. Peace and reconciliation and other strategies that will help us should be adopted.

10. There is urgent need for investment in Alaigbo approach to be adopted and supported by all including those in the diaspora. The South East governors should provide the enabling environment to actualize this.

11. We need to seriously address the security issues in Igbo land urgently and tackle the existential threats that currently confront us as a people.

12. Public Statement by Brother Nnamdi Kanu should reflect the spirit of this meeting and the resolutions we reached at this meeting.

I will end Nnamdi Kanu, IPOB Agitation for Biafra in 6 months- Olusegun Bamgbose

In this article:Biafra, ipob, Nnamdi kanu, Nsuko Ummuna
Up Next: