Nigeria Kanu has called on the  International Criminal Court, United States, US, State Department, and international communities to stop the killing of Christians and Biafrans living in Nigeria.

Nnamdi Kanu is the Supreme Leader of Indigenous People of Biafra fighting for the restoration/recognition of Biafra.

He tweeted: “When will the world take action to stop violence against #Christians in Nigeria?

“The OTP of the @IntlCrimCourt’s preliminary examination of crimes against Christians in #Nigeria including #Biafrans must proceed to a formal investigation.

“The abduction of Leah Sharibu is an example of the countless acts of violence that #Christians across #Nigeria, including #Biafrans, endure daily. @StateDept and the intl community must act to stop these atrocities!

Since their abduction, the terrorists have released some of the girls while holding unto Leah for refusing to renounce her fate as a Christian. 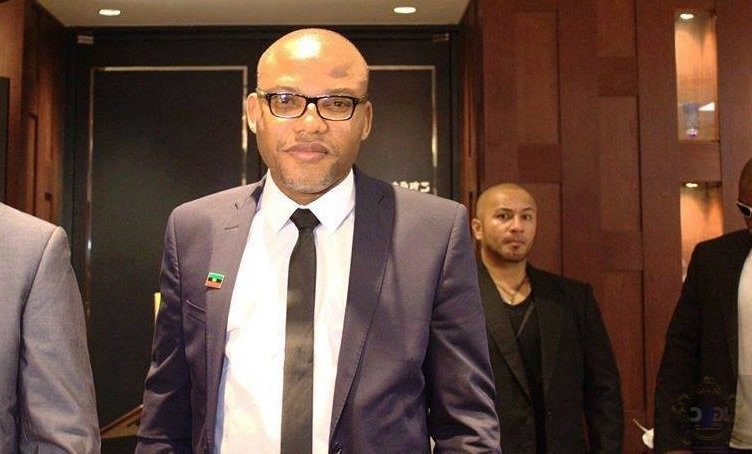 A few days ago, President Muhammadu Buhari had lamented over Leah Sharibu’s continued stay in captivity over her refusal to renounce her fate.