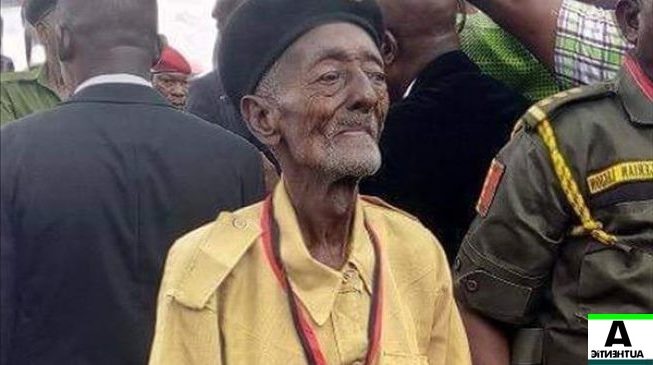 The oldest surviving retired officer of the Nigerian army, Adama Aduku, has died at the age of 101.

The army authorities announced his death on Twitter on Wednesday.

Aduku, a World War II veteran, was said to have died on Tuesday morning.

Hs death was announced by one of his relatives on the Whatsapp platform of the director of defence information.

The deceased soldier was reportedly born in 1918 to a farmer at Abejukolo-Ife, Omaha local government area of Kogi state and joined the army in 1945.

He was said to have fought for the British colonial army in Burma and Egypt during the second world war II.

In 2019, Vice-President Yemi Osinbajo presented an award of excellence to Aduku at the Nigerian army day celebrations in Lagos.

Speaking with journalists at the event, Aduku said he was also deployed in India during the world war.

“I joined the Royal West African Frontier Force in 1942 in Markurdi, Benue State. Trained in Laguna and deployed to India during the World War II. I fought at Calacutta,” Aduku said.

“I returned to Lagos in 1946 and was of the 4 Brigade Guard Group until I was discharged in that same year.

”I rejoined the Nigerian Army in 1950 in Zaria and was finally discharged in 1957 as a private soldier.

They want to assassinate me – Fani Kayode

Former minister of aviation, Femi Fani-Kayode has raised alarm over alleged plot to assassinate him. The Chieftain of the Peoples Democratic Party, PDP and a strong critic of the President Muhammadu Buhari administration disclosed this… 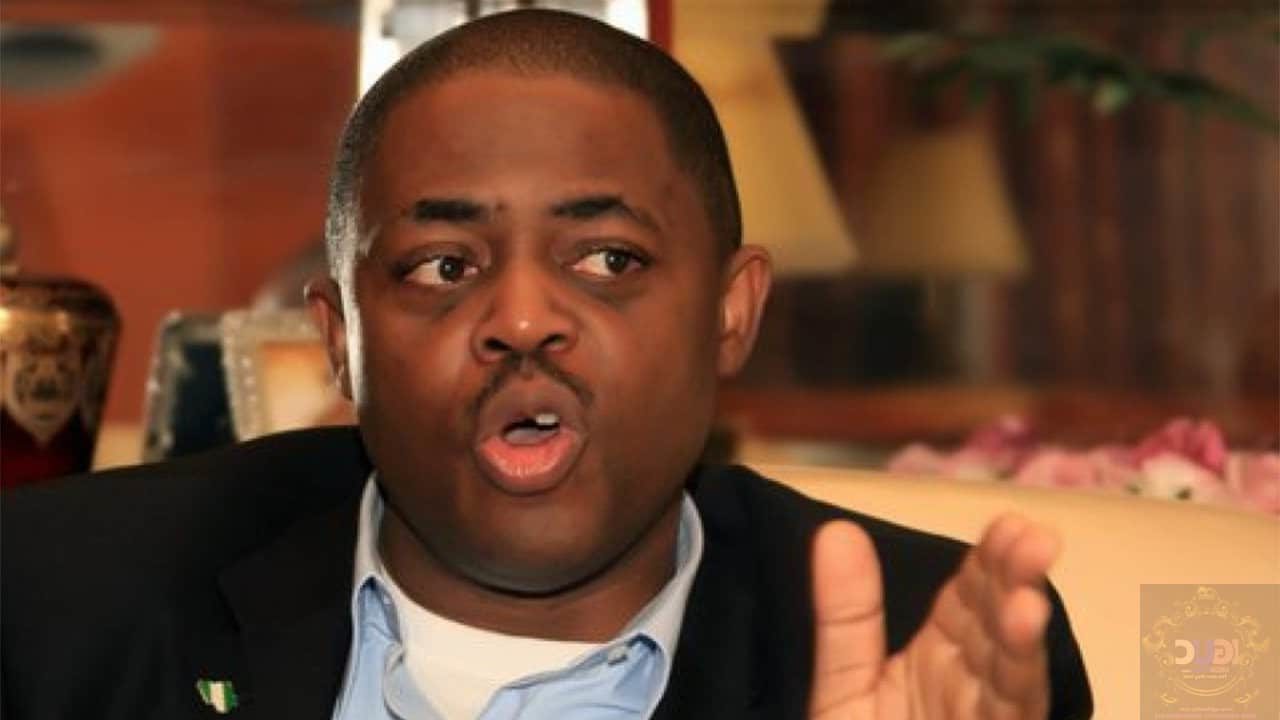