Radio Biafra, the popular historical Radio station operated by Nnamdi Kanu of Indigenous People of Biafra has been jammed in Lagos City metropolis.

The National Broadcasting Commission (NBC) made the announcement Monday night.

NBC said it intercepted the signals, which were transmitted to most part of the nation’s commercial hub.

“The illegal Radio, which broadcasts incendiary messages, is notorious for spewing fake, inflammatory and inciting content”, a statement read.

NBC said the Department of State Services (DSS) and Nigeria Police have been requested to bring the culprits to book.

The statement reads in full: PIRATE RADIO IN LAGOS JAMMED!

The National Broadcasting Commission has jammed the Signals of a Pirate Radio claiming to be “Radio Biafra” in most parts of Lagos.

The National Broadcasting Commission Act, CAP NII, Laws of the Federation of Nigeria, 2004 spells out in chapter 2, subsection 2, that; No person shall operate or use any apparatus or premises for the transmission of sound or vision by cable, television, radio,

satellite or any other medium of broadcast, from anywhere in Nigeria, except under and in accordance with the provisions oft thisAct.

Also, Section 15.41 of the Nigeria Broadcasting Code provides that;

apparatus in the country without a Licence or Permit for the purpose.

Consequently, the Commission uses this opportunity to warn the general public that anybody who attempts to operate broadcasting in Nigeria without legal authorisation of the National Broadcasting Commission, will be prosecuted and the equipment, confiscated according to Law.

The Department of State Security and the Nigerian Police have been requested to bring the culprits behind this illegality to book.

The Government of Nigeria has asked Nigerians to register for COVID-19 vaccination via the portal of the National Primary Health Care Development Agency (NPHCDA). Nigeria is expected to receive 3.92m doses of the AstraZeneca COVID-19… 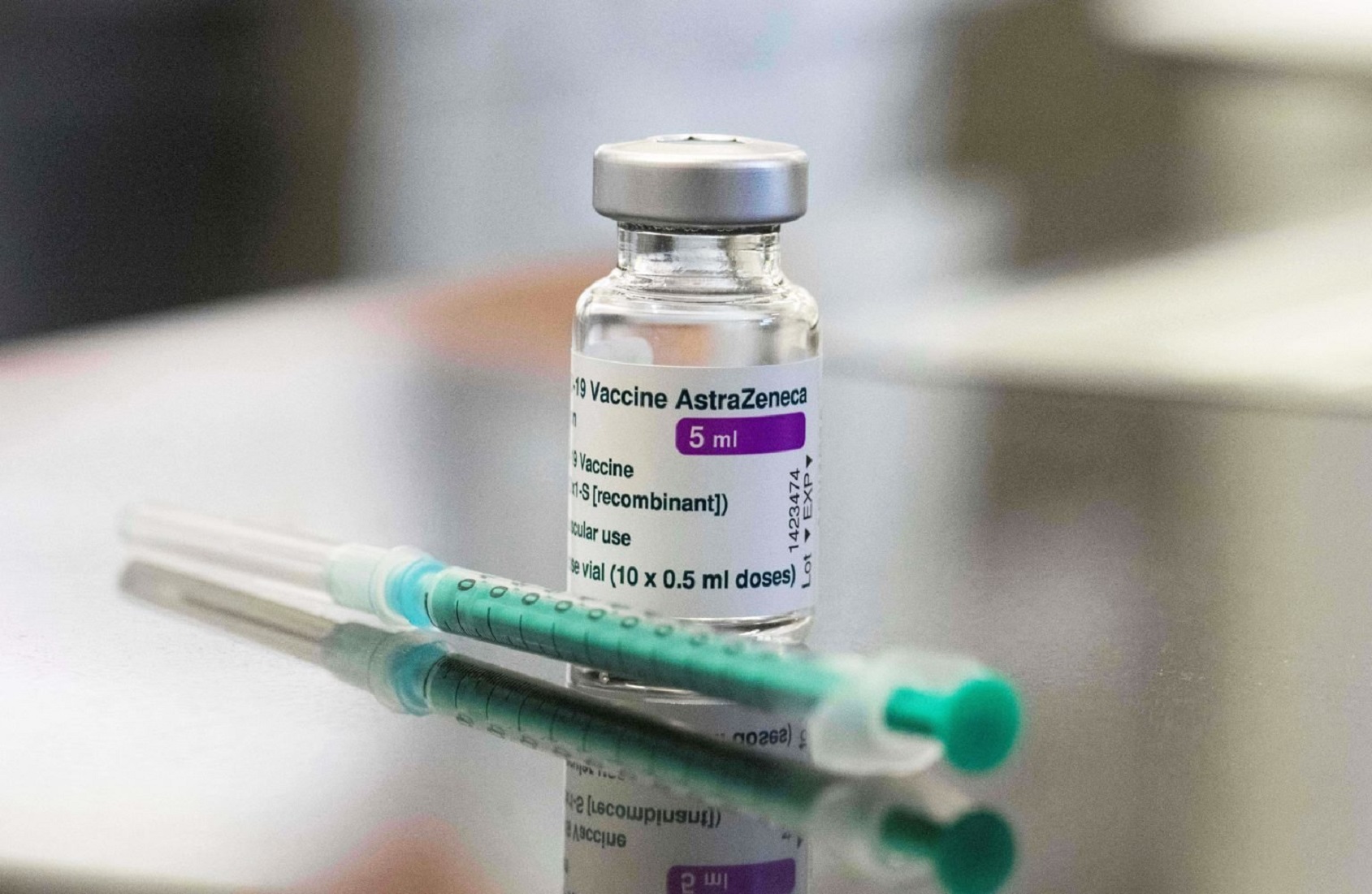