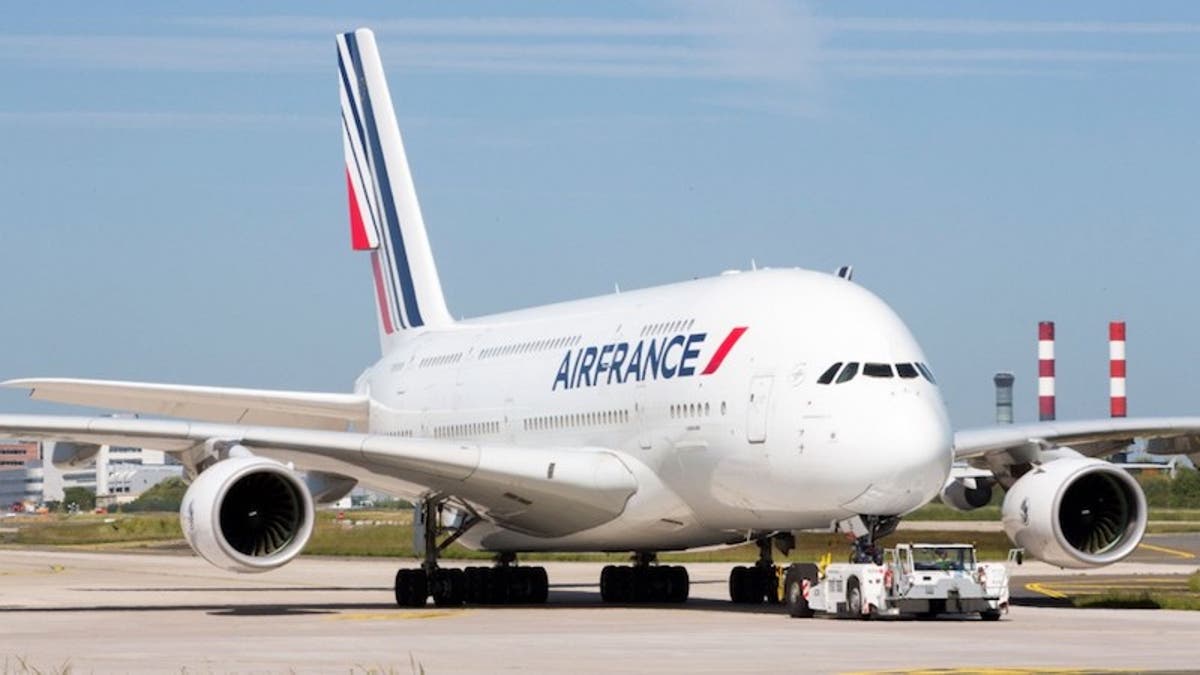 Nigeria Government has barred Air Fracne, Lufthansa, KLM among others from operating the Nigeria air space.

The Federal Government has released the list of international airlines denied approval to operate in Nigeria as international flights resume on Saturday.

The international airlines denied flying approval, according to the Minister of Aviation, Hadi Sirika, include Air France, KLM, Etihad, Rwandair, Lufthansa, TAAG Angola Airlines and others.

Some airlines were however denied approval because international flights were yet to resume in their countries.

They are Cape Verde and South African airlines.

They are expected to operate within COVID-19 protocols.

The Grandex Supermarket in Bodija, Ibadan, was gutted by fire Sunday afternoon. The store is owned by Florence, …

Buhari, APC not concerned about the Welfare of Nigerians -PDP