Enenche in a press conference  said the video circulating on social media were untrue as it was photoshopped.

Speaking on Arise News, Eneche said, “These videos were cropped and photoshopped.

“If not that I am not permitted I would have forwarded it to you. Up till this morning, I got analyst to analyze the video and they said it was cropped and put together.”

Recall that the Army had denied the presence of its men at the Lekki toll kgate on Tuesday.

However, Governor Sanwo-Olu on Thursday said security officers who shot at End SARS protesters got the instruction wrong.

According to him, the instruction was that the officers will not be out until 10-10:30pm when all citizens had gotten to their various homes.

A Nigerian Federal High Court in Abuja has ordered the unfreezing of accounts belonging to some promoters of the End SARS protest. Justice Ahmed... 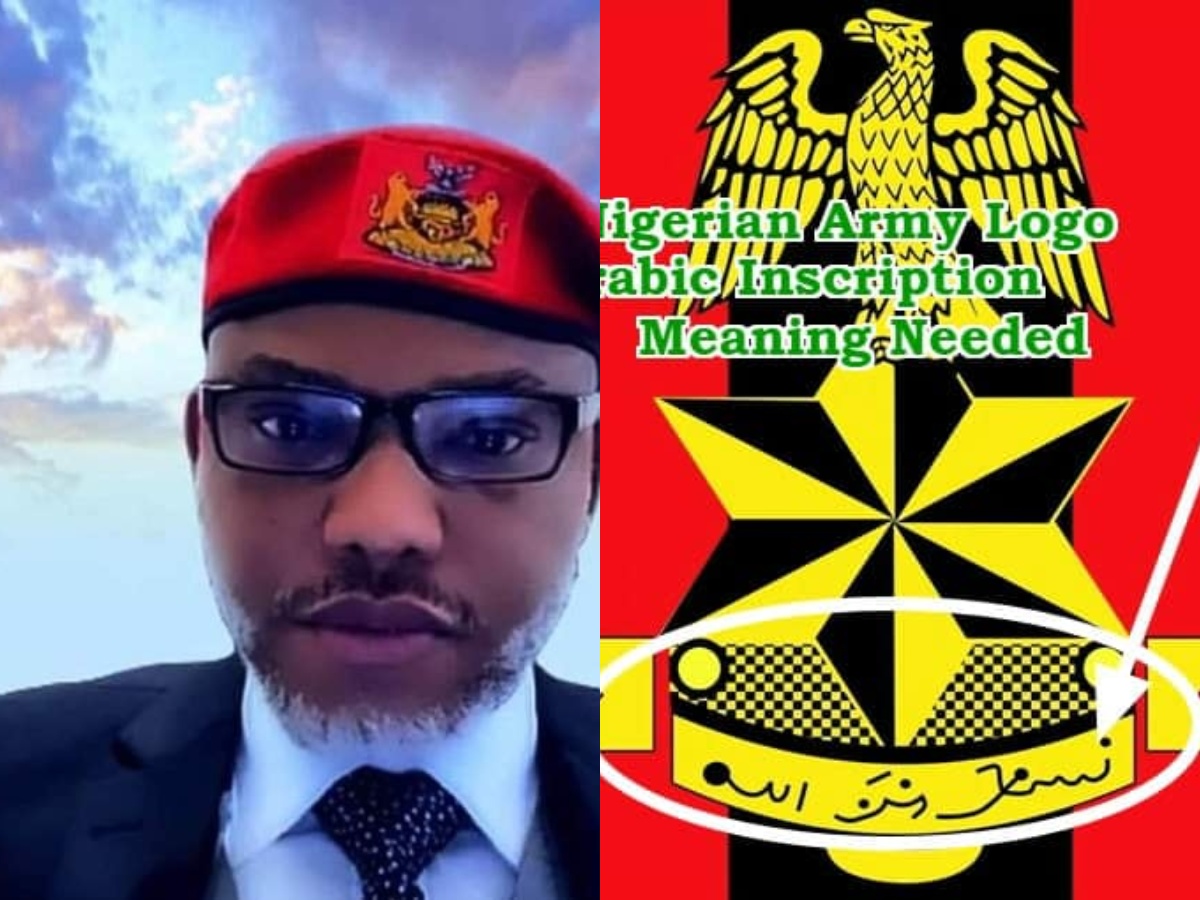 I thought ENDSARS protest was against a virus – Anthony Joshua

Anthony Joshua said he thought the #EndSARs protests which rocked Nigeria in October was a fight against a virus Severe acute respiratory syndrome which...