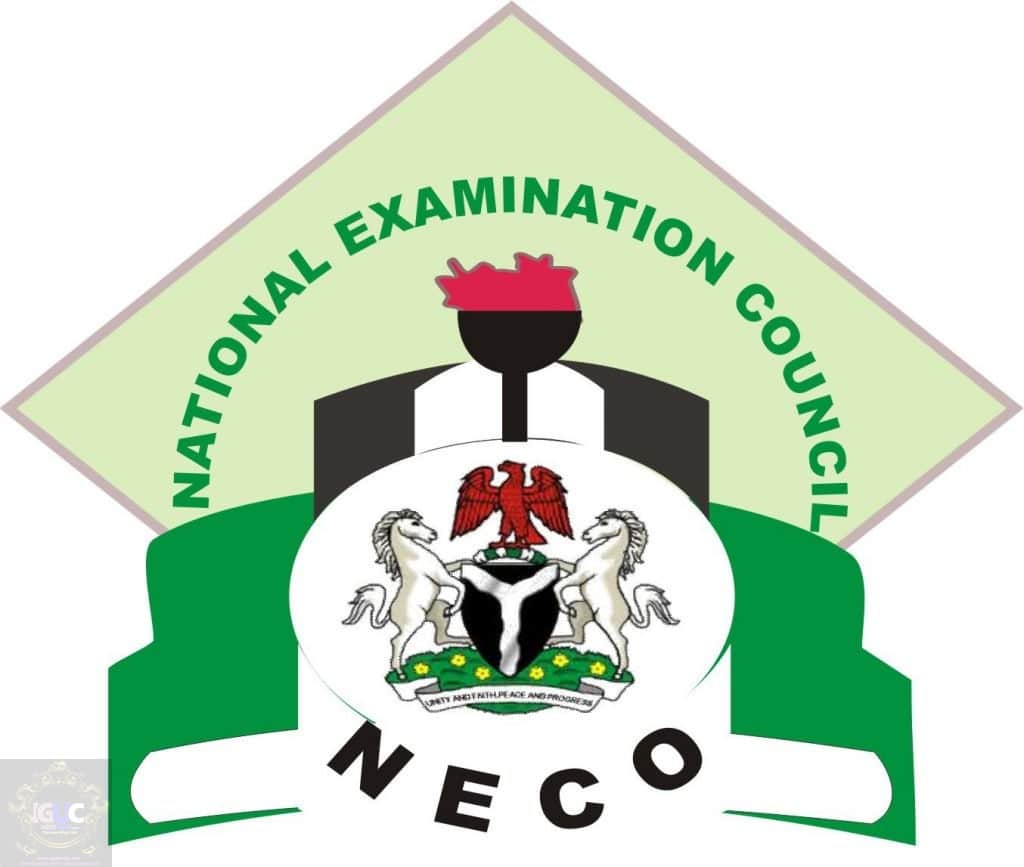 The Minister of Education, Adamu Adamu, on Monday, announced the results of the 2020 National Common Entrance Examination (NCEE).

According to Adamu, 24,416 candidates passed, scoring a minimum of 66.

The Minister, speaking at a news conference in Abuja on Monday, said that the total carrying capacity of the 110 unity colleges which stood at 26,625 had added additional 720 slots.

He disclosed that the overall best student is Umeonyiagu Crucifixio, an indigene of Anambra, who scored 199 out of 200.

“As has been the tradition for decades, the admission criteria include 60 per cent on merit, 30 per cent based on states’ representation in the unity colleges and the remaining 10 per cent covers other sundry considerations.

“Consequently, in this year’s admission, the 60 per cent merit-based admission will come first, followed by the 30 per cent equality of states and 10 per cent discretion.

“I have, therefore, directed that within 72 hours of the receipt of the results, all principals are to complete both the merit-based (60 percent) and the 30 percent of equity of states’ admission,” Adamu said.

EXPOSED: How a Nigerian is using Crypto Lies to Scam Nigerians (Inksnation Pinkoin)

On the 30th of May 2019 a website Inksnation.io hit the Internet space and promised to help Nigerians and even the world with alleviation of poverty. The launch of this website began to grow but…