The Nigeria Police, Lagos State Command is in intense search for the Nigeria Artiste Naira Marley.

The Lagos State Police Command says Naira Marley had yet to honour its invitation over a house party he attended in contravention of the lockdown order in Lagos State.

When the video of the party leaked, the police arrested the actress on Sunday evening and ordered her husband and Naira Marley to report at the station or declared wanted.

JJC Skillz and Naira Marley attended the party but were absent during the time of the arrest.

He also said the actress, popularly called ‘Jenifa’, and her husband were taken to a Chief Magistrates’ Court in Ogba, Lagos. The police spokesman said, “The husband arrived at the SCID around 2am and they will be arraigned together.

“We are, however, yet to see Naira Marley.”

AUTHENTIC NEWS GIANT Reports that they will be arraigned for breaching the Lagos Infection Diseases Regulations 2020 (the Regulations) which prescribes a jail term of one month or N100,000 fine or both for persons found guilty of hosting gatherings or flouting the lockdown order. 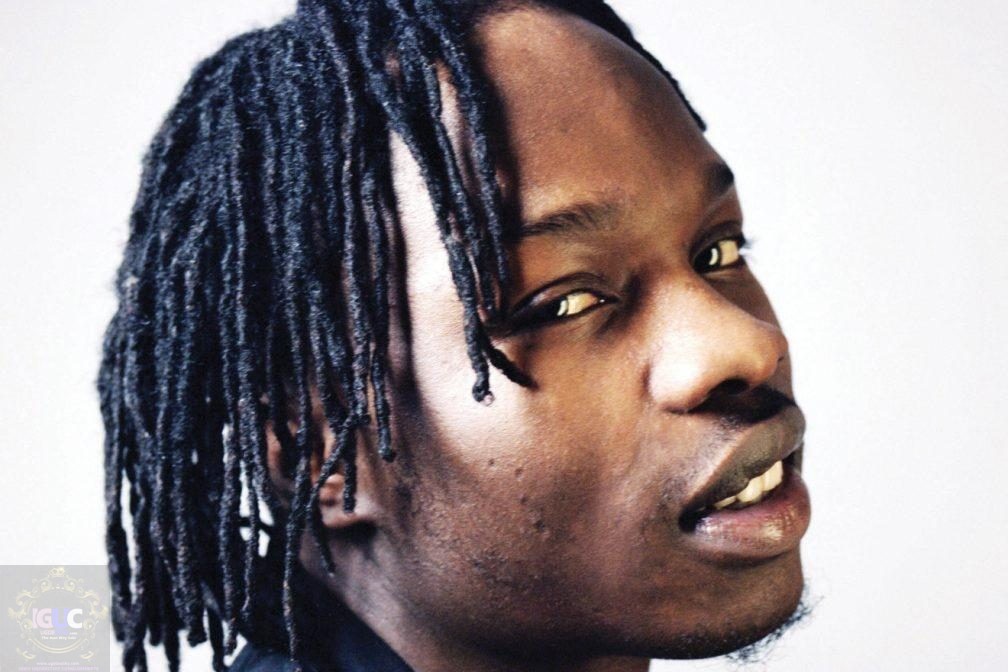 “Where the arrested person is found guilty, the person is liable to a fine of N100,000.00 or one-month imprisonment or three months Community service.”