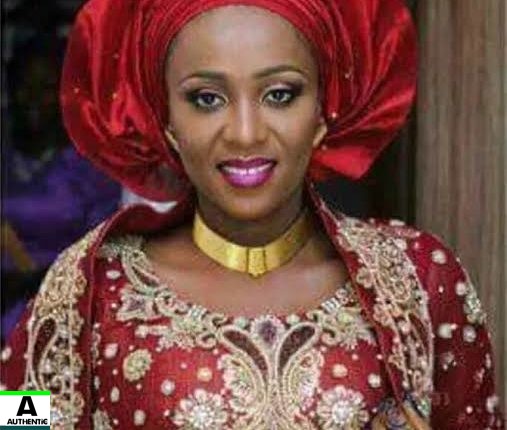 On Monday, Maryam Sanda was convicted of the murder of her husband, Bilyaminu Bello.

She was sentenced to death by hanging by the Federal Capital Territory High Court, over two years after she was first arraigned by the Nigerian police.

Ms Sanda stabbed her husband with a kitchen knife with a clear intent to kill, Justice Yusuf Halilu said in the judgment on a two-count homicide charge brought by the police against Ms Sanda in November 2017.

The prosecution had asked for the death penalty. The judge obliged by sentencing the convict to death by hanging.

The convict can still appeal her conviction under the nation’s laws.

The victim was the son of a former national chairman of the Peoples Democratic Party (PDP), Haliru Bello.

Lurid details of the homicide case which builds on the rising trend of domestic violence in Nigeria have grabbed public imagination since it began three years ago – inspiring screaming headlines.

Ms Sanda’s trial has been dramatic and has dragged on due to delays, multiple adjournments, failure of witnesses to appear in court among other technicalities until Monday’s judgment.