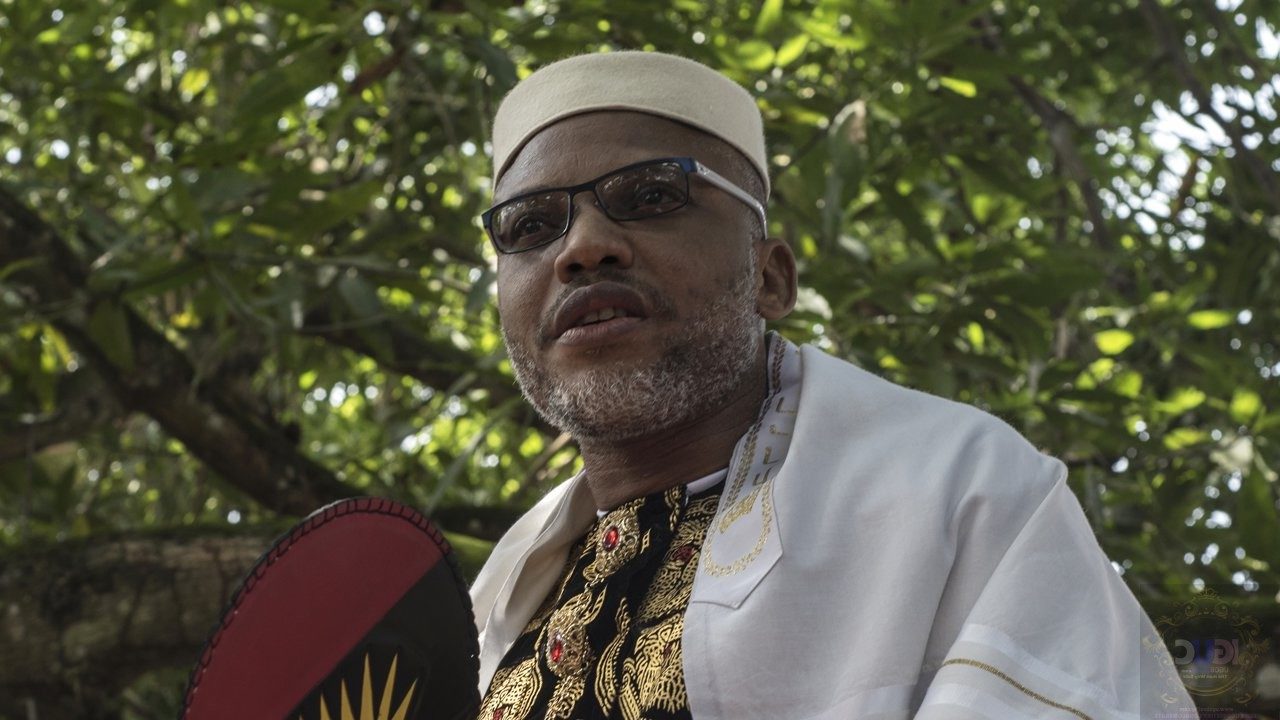 This was contained in a release by the Secretary General of Ohanaeze Ndigbo Youth Council, OYC, Mazi Okwu Nnabuike and made available to newsmen, on Friday.

The Igbo youth group further stated that the disgruntled politicians due to their inordinate ambitions were manipulating the activities of the Indigenous People of Biafra, IPOB, to destabilize South east, aimed at creating and having discerning voice on the Igbo presidential project in 2023.

“Yoruba politicians and North East presidential aspirant through their selfishness are manipulating the activities of the proscribed Indigenous Peoples of Biafra, IPOB, indirectly for 2023 build up to scuttle Igbo presidency project and it should stop henceforth. Nnamdi Kanu should learn from history especially Awolowo’s betrayal against Igbo Legend, Dim Chukwuemeka Odumegwu Ojukwu in 1967”.

Ohanaeze youths also used the medium and reacted to the recent interview granted to the IPOB Leader by the publisher of The Ovation Magazine, Dele Momodu, lauding the latter for his apology in the interest of Igbo nation.

Kanu had during the interview, apologized to Ndigbo over some of his inflammatory threat during the heat of the End SARS protest which turned violent leading to wanton killing and destruction of lives and properties across the country.

OYC, however, in the release, stated, “Nnamdi Kanu should retract his End SARS vituperative attacks, inflammatory threats, bogus media claims and retreat from unnecessary violent protests in the South East geopolitical zone. In Igboland, it’s unimaginable and taboo for anyone to speak for Igbo without proper consultative approvals from Igbo stakeholders. Due to its deviation from it’s non violent approach on Biafra agitation, IPOB is gradually losing relevance after their failed protests, and the needs to change tactical direction”.

Recall that Wike had signed an executive order to reinforce the total ban on IPOB and its activities in Rivers State.

Reacting in a tweet on Friday, Kanu said, “Nyesom Wike, the little Hitler of Rivers State had a closed door meeting with lawyers where he instructed them that any arrested IPOB member should not be brought to court but rather should be executed by the army & police.

“That Wike may know that we know. Vengeance is the Lord’s”.

Top 7 Countries To Migrate From Nigeria In 2021