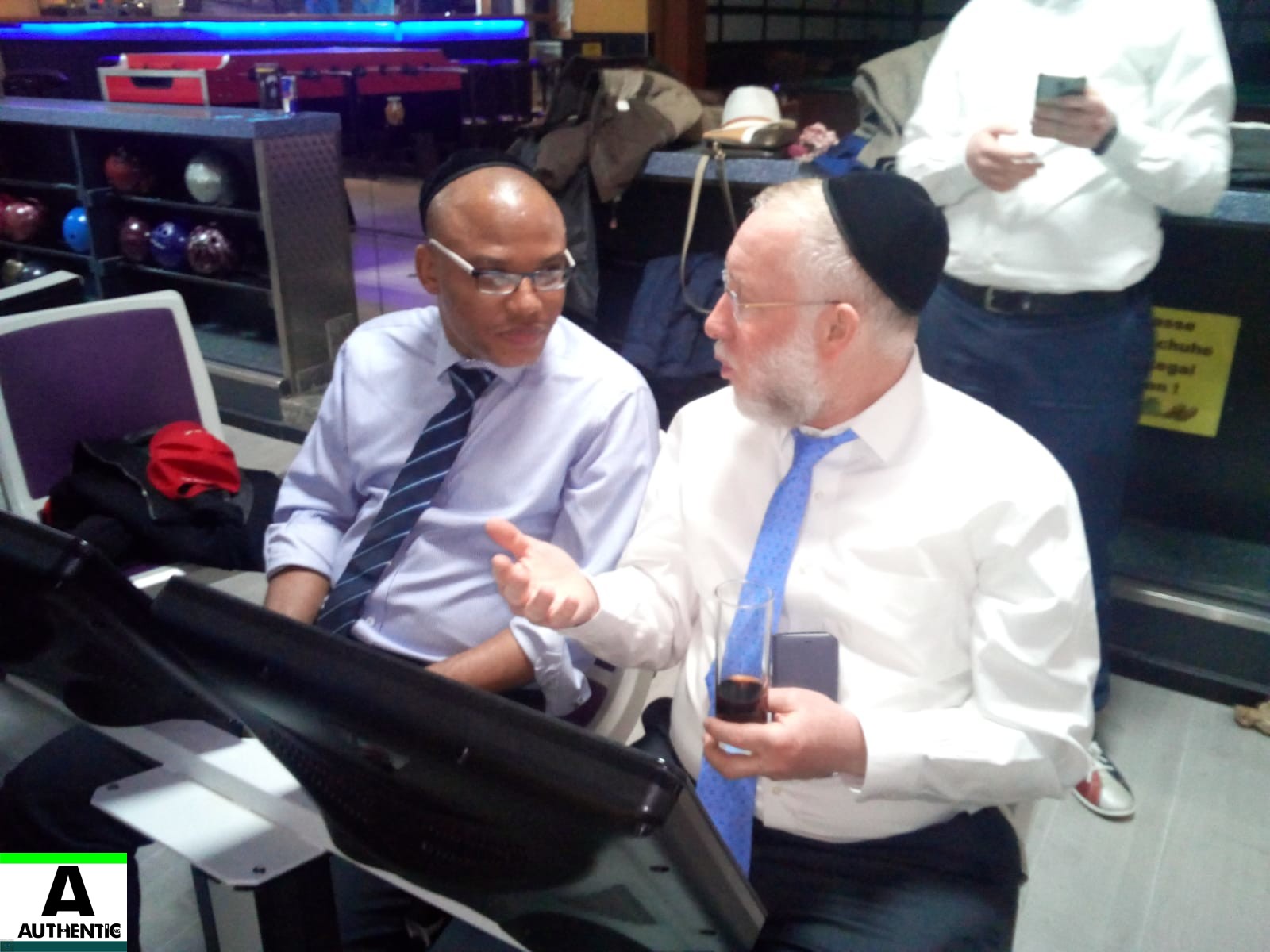 The Presidency Federal Government of Nigeria has raised voices that the Indigenous People of Biafra IPOB is waging war against Nigeria using Christianity as an undercover.

The Presidency spoke through Garba Shehu the Nigeria President Muhammadu Buhari Spokeperson saying the group is deceiving the international Community.

The Presidency wishes to draw the attention of all citizens and the international community to a most misleading campaign spearheaded by the so-called Indigenous People of Biafra (IPOB) using false allegations of persecution of Christians against the Nigerian State.

A very deep and wide investigation by an agency of the Nigerian government, working with international partners have made us become aware that there are two, interconnected campaigns being run concurrently by the IPOB in this regard.

Both are using the cover of Christianity – and calling for a US Special Envoy to be appointed to stop the “genocide” of Christians in Nigeria. But the real purpose is to drive a wedge between the Nigeria government and its US and UK/European allies.

IPOB leadership of course self-proclaims as “Jewish,” a position not shared by the generality of the members.

For reasons of convenience, he claims to have an interest in the welfare of Christians – but this is a ruse: the case for independence, the leader believes, is strengthened by “proving” the government of Nigeria is “autocratic”, engaged in a “silent slaughter” of their own citizens along religion and ethnic lines – and that therefore the only viable option for the unique religious and ethnic minority is a sovereign Biafra separate from Nigeria.

Nigerians and the international community are advised to be wary of this divisive campaign, which available evidence shows is being funded with a monthly spending of $85,000 USD since October 2019, with no records of the source of this largesse.

The campaign consists of producing articles in the names of the alleged Christian NGOs’ leaders (of campaign groups created at the time this PR contract with a US lobbying firm was signed) and letters to and from members of Congress to the White House.

Unfortunately, some Members of Congress have clearly been persuaded there is indeed a “Christian persecution” underway in Nigeria – and do so quoting the campaign – and they are known to be taking up the case directly with the White House to appoint the special envoy.

The American charity secured a meeting with US Secretary of State Mike Pompeo and has made presentations to the US Commission on International Religious Freedom.

There is also a UK and European angle of the Campaign, which is more opaque than its US sister campaign – given there is less legal requirement for public filings – but what is known of this at the moment is that their Budget is sufficient to hire four PR firms in the UK, Belgium, France and the US (the latter additional to the above).

They have founded an “NGO/Charity” and a linked web-based campaign named “Stop the Silent Slaughter” which is well designed and complete with video “evidence”-completely concocted.

Members of the alleged Christian NGO have had multiple Op-Ed articles in conservative news websites promulgating their message of a “Christian Genocide”. Some of those articles have also been used as “evidence” in the sister US campaign.

Two of those conservative news websites were co-founded by the owner of the UK PR firm they have hired to generate their publicity as well as an OP-Ed article in the name of a British MP who may have been convinced by their campaign under false pretences. 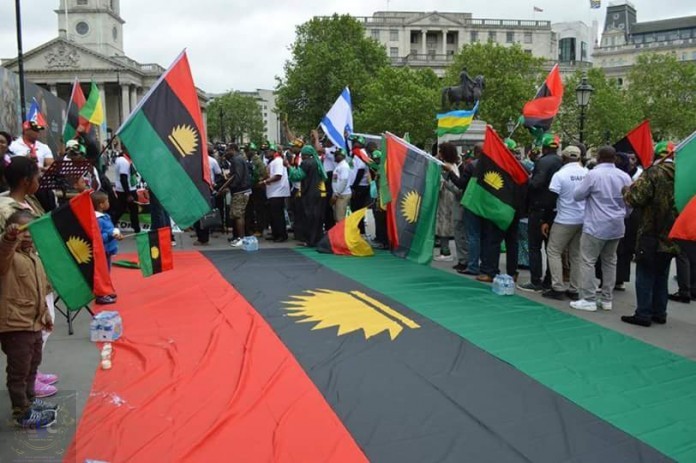 They have secured additional coverage in France, EU and Germany.

They secured a MPs debate on the “Christian Genocide” in the House of Commons in which staff member of the UK PR was referenced as the “private secretary” to the leader of the UK-based Charity.

It is clear from all of the above that the IPOB’s extraordinarily and dubiously well-funded campaign in the US and UK/Europe is misusing the issue of the welfare of Christians purely to further their own political ends, and it seeks to damage inter-religious dialogue in Nigeria as well as to damage the international reputation of Nigeria.

Nigerians and the international community are hereby advised to ignore this campaign as they have disregarded similar past campaigns originated by this group which has been designated as a terrorist organisation by the Nigerian State.

International groups and societies are welcome to send representatives to Nigeria and give a lie to the false claims made by these terrorist groups who are duping them of their money and involving them in conduct and activities disguised to destroy the harmonious relationships existing between their home countries and Nigeria.

In this article:buhari, Garba Shehu, ipob, Nnamdi kanu
Up Next:

Atiku to contest for 2023 Presidency