Back to all posts
Home
/
Breaking
/
VIDEO: IPOB are terrorists like Boko Haram – Magnus Abe

Magnus Abe, whose governorship Candidacy failed in 2019 was on Arise News to talk on the issues regarding matter arising in Nigeria.

Magnus Abe without mincing words said that IPOB is a terrorist organization that it’s mission is to destroy the Nigeria Nation.

Here are some of the transcript from the Video Below:

“I think that the correlation that is being given to some of this issues is not very fair IPOB is an organization that is committed to the total destruction of Nigeria, there is not argument about that, that is what IPOB is.”

“We should relate to that as an organization, it has members and it has people, they are the ones who are responsible for the Arson, murder and mayhem in Oyigbo.”

“Effective measures are to be taken to rein in this people. IPOB is losing the sympathy of the right thinking Igbos in majority, People should see the destructive tendencies of the IPOB. IPOB is out to break the bond between entrepreneurial Igbos and their clients.

“IPOB is an organization out to destroy the Economic capacity of the Igbo Nation.”

Wike has spent 1bn on Bounties in 3 Years 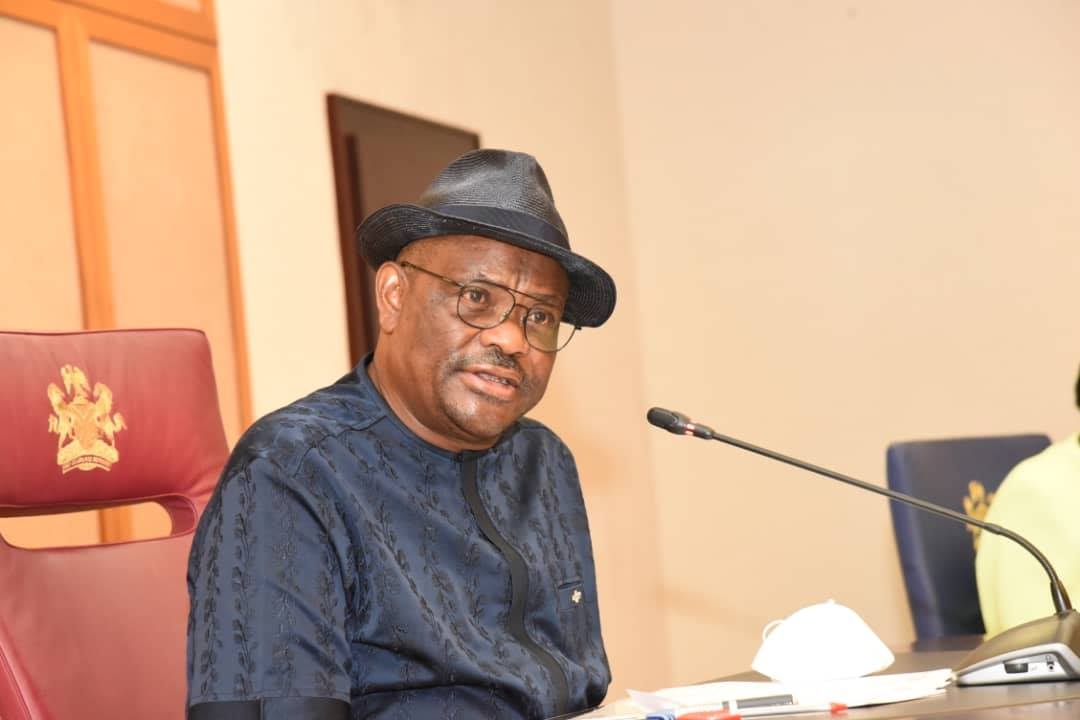