The Nigeria Presidency has described the attack on the Police Command Headquarters and the Correctional Facility in Owerri, Imo State, on Monday, as an act of terrorism.

He has therefore directed the nation’s security agencies to ensure that the culprits are brought to book.

The Senior Special Assistant to the President on Media and Publicity, Garba Shehu, disclosed this in a statement titled “President Buhari condemns daring terrorist attacks in Imo.”

Buhari reportedly appealed to members of the public to assist security agents with information that could lead to the arrest of the criminals.

The statement read, “President Muhammadu Buhari has condemned the deadly insurgent attack that took place on the Police Command Headquarters and the Correctional Facility in Owerri, Imo State, on Monday, calling it an act of terrorism.

“In his reaction to the incident early on Monday, President Buhari praised the initial response by security guards and security forces for preventing greater loss of life and the destruction of public property.

“The President directed security and intelligence agencies in the state and the geo-political zone to fully mobilize and go after the terrorists, apprehend them and get them punished under the full weight of the law.

“He also called for the best efforts to be made to rearrest fleeing prison detainees, many of whom are believed to be deadly criminals.

“President Buhari then appealed to members of the public to assist the law enforcement agencies with any relevant information that could lead to the apprehension of these criminals who perpetrated this despicable act.

“He also urged members of the public to be vigilant as all of us have a stake in preserving our way of life from disruption by terrorists and anarchists while the Federal Government will use every available tool at its disposal to confront and terminate this bare-faced anarchy.”

Unknown gunmen during the afternoon hours attacked two major police checkpoint in Enugu state, leaving many scampering for their lives. The Dismantled police checkpoints were in Awgu LGA along Enugu/Porthacourt Express road, Enugu. They first… 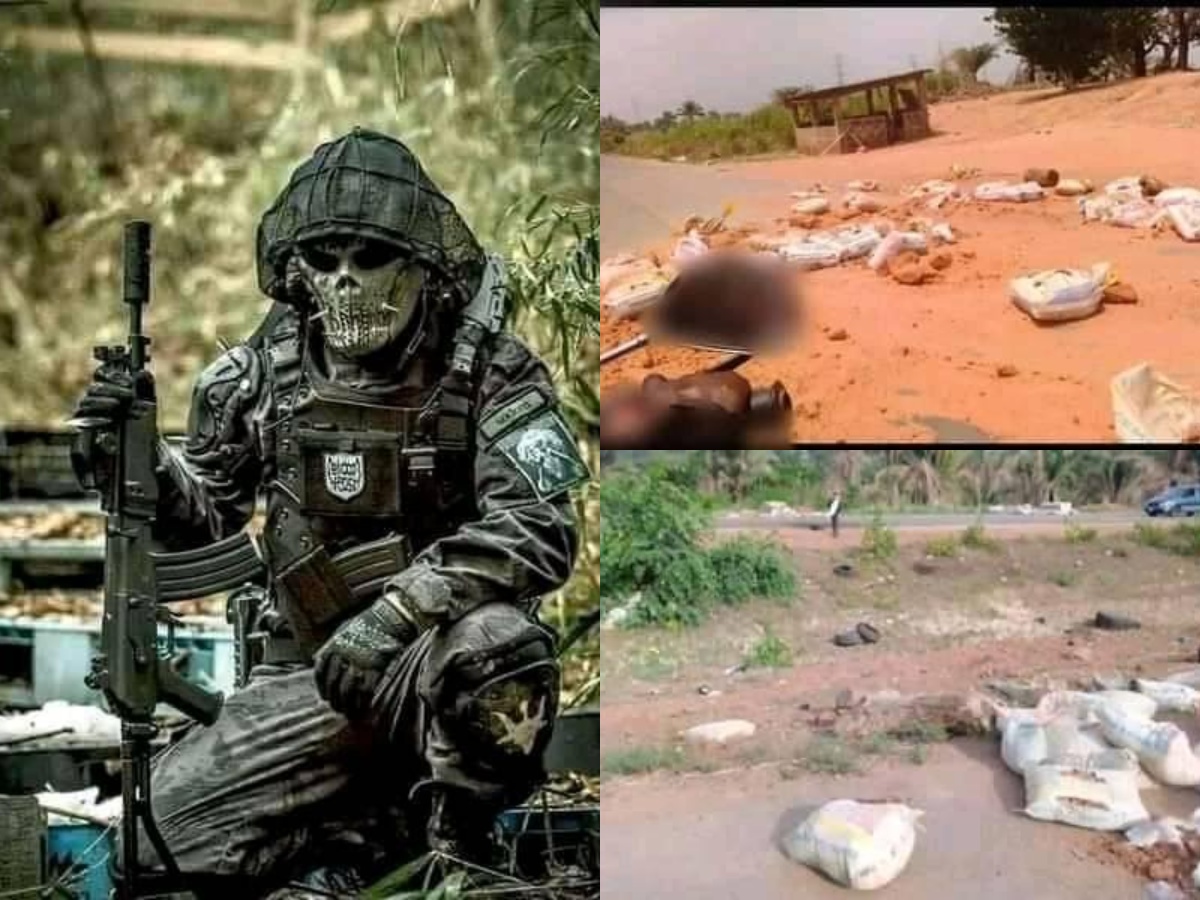