The talented defender was reported to have been killed by an officer of the Special Anti Robbery Squad (SARS) in the state.

In a statement on Saturday, Oladimeji Oshode, Remo Stars media officer, said the incident happened at about noon along Sagamu road.

According to him, the accused officer stopped the vehicle the deceased was driving. Kazeem was said to have been with Sanni Abubakar, his teammate.

The footballer was allegedly pushed out of the vehicle by the SARS operative, who had mistaken him for a suspected internet fraudster (Yahoo boy), before he was hit by an incoming vehicle.

Remo Stars Football Club (RSFC) Assistant Captain and Defender, Tiyamu Kazeem (Kaka) has been killed by a policeman from the Special Anti Robbery Squad (SARS) from the Ogun State Command.

“The SARS officer stopped Tiyamiyu Kazeem insisting that he was a Yahoo Boy, he brought out his identity (ID) card to identify himself as a player of Remo Stars FC but the officer insisted on taking him to the nearest police station in Sagamu,” the statement read.

“Tiyamiyu and Sanni obliged, followed the SARS officers, only for them to notice that they were driving towards Sagamu-Abeokuta Expressway, then the guys questioned to know were the SARS officers were taking them to, but this prompted them to stop the car and push him (Tiyamiyu) out of the car, whereby an unknowing vehicle knocked him down.

“He was immediately rushed to Fakoya Hospital in Sagamu, where it was confirmed that Tiyamiyu Kazeem was no more.”

Abimbola Oyeyemi, spokesman of the state police command, however, said he was knocked down by a hit-and-run driver, while trying to escape, after he had been arrested.

Oyeyemi also said the deceased was arrested for wearing a military cap and not on the suspicion of being an internet fraudster.

He added that the operative who arrested the deceased was an inspector attached to the Zonal Intervention Squad (ZIS), Obada, and not a SARS operative. 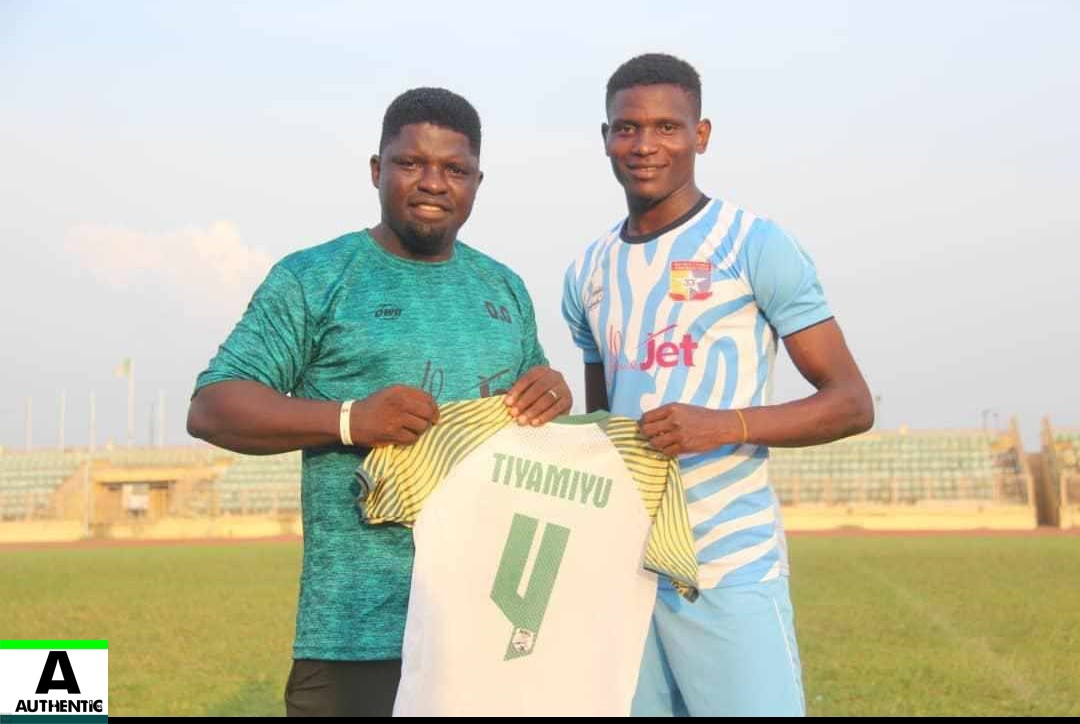 “Somebody gave the policeman an information that the deceased usually put on military wears and often oppressed people with it. He saw the boy wearing military cap and he arrested him and took him into his vehicle,” he said.

“On their way to Abeokuta, his vehicle developed mechanical fault. He (policeman) parked and tried to rectify it. In the process, the suspect who was not handcuffed, jumped out of the vehicle and took to his heels.

“While crossing the road, an oncoming vehicle crushed him to death along the expressway. The vehicle did not stop.”

The spokesman, however, stated that the officer had been taken into custody at Owode-Egba division and would be transferred to the police headquarters for further investigation.

“Meanwhile, the Commissioner of Police, Ogun State Police Command, has ordered the immediate arrest of the officer for his unprofessional act of leaving an arrested person alone in the vehicle,” he added.

“A full-scale investigation into the case has commenced by the State Criminal Investigation and Intelligence Department.”