The Rivers State Governor Nyesom Wike has labelled the Niger Delta Development Commission a cash cow for some corrupt politicians.

Wike said that he is not surprised by the recent revelations about the activities of the Niger Delta Development Commission (NDDC).

According to Wike, the agency has since deviated from its original mandate and has become a cash cow for some corrupt politicians.

“I have said before and it is very clear; my concern is everybody knows that NDDC was set up for the development of the region,” he told Channels Television on Tuesday.

Speaking further, Wike alleged that the NDDC brought out N10 billion cash to stop his reelection in 2019.

“Unfortunately, they have turned it to a different thing; NDDC is a cash cow for politicians. In my own election, NDDC brought N10 billion cash to fight against me,” he said.

Wike was reacting to the emerging revelations of corrupt practices in the NDDC.

The Senate and the House of Representatives are currently probing the fraud running into billions of Naira in the agency.

The fraud was said to have been perpetrated by the Interim Management Committee (IMC) of the NDDC between February and May 2020.

NDDC gets one-week ultimatum by Buhari to pay scholarship monies

The Niger Delta Development Commission (NDDC) has received a week ultimatum by Nigeria President Muhammadu Buhari to pay the beneficiaries of the commission’s scholarship scheme. NDDC’s Director of Corporate Affairs, Charles Odili, revealed this after… 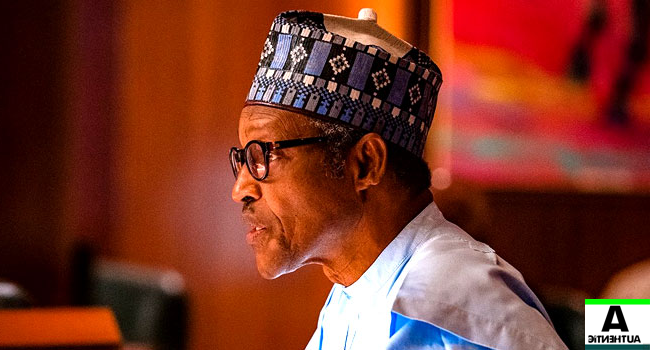