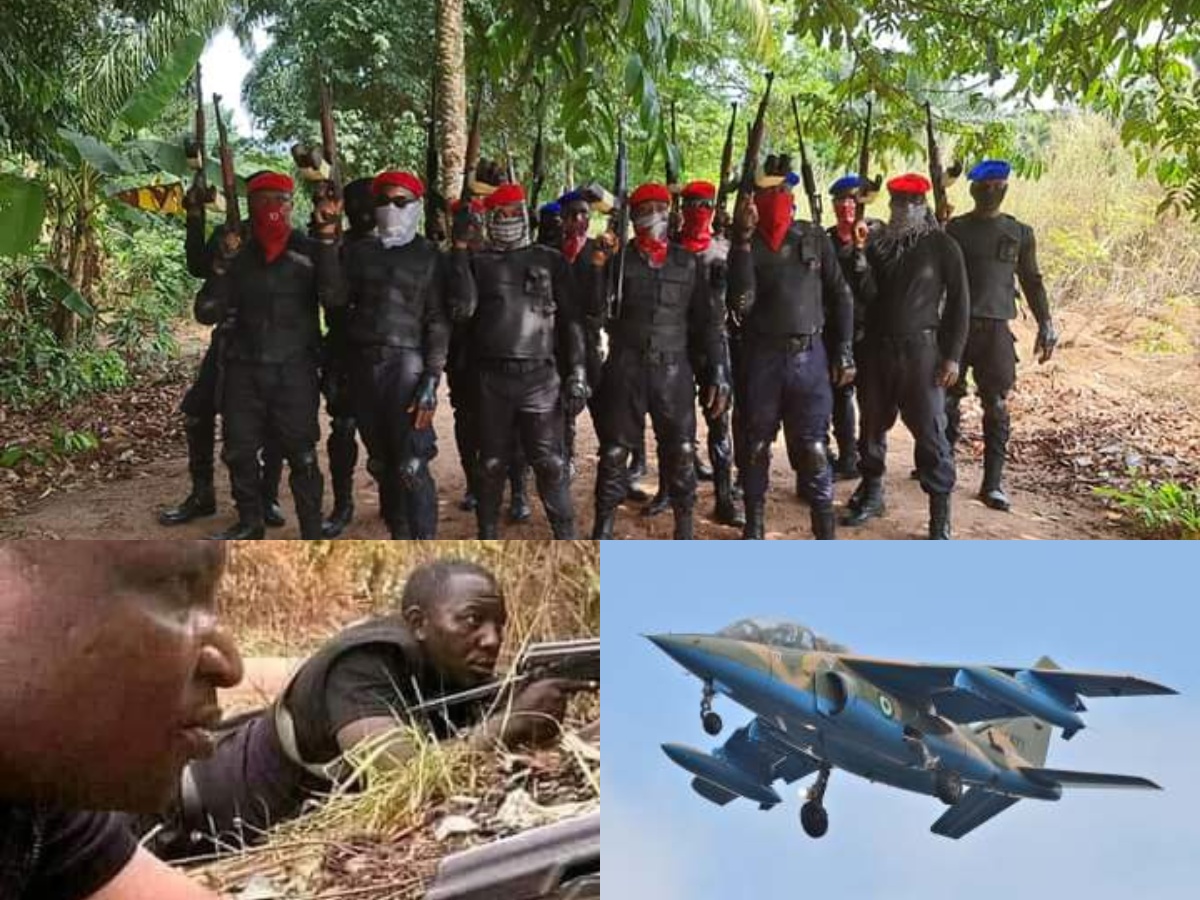 Joint team of military, police and Air Force personnel has raided the camps of the Eastern Security Network linked to the Indigenous People of Biafra in the Orsu Local Government Area of Imo State, AUTHENTIC NEWS GIANT learnt.

AUTHENTIC learnt that the camp of the ESN operatives located inside the thick forest in Udah village, Orsu LGA of the state, had been taken over by the military.

An investigation revealed that the combined military operation which led to the capture of the ESN camp in Udah village was led by a Deputy Commissioner of Police, Abba Kyari, who is the leader of the Inspector General of Police Intelligence Response Team from the Force Headquarters, Abuja.

The source said, “Abba Kyari has been in the state since. He is here on the order of the Inspector General of Police to flush out ESN from Imo State. This is the second week of his operation in the state.”

Our correspondent gathered that Kyari, who led the team to the forest on Friday, met a very stiff resistance from very prepared ESN operatives.

According to our correspondent’s investigation, it took the intervention of the arrival of military men, who came through the air late in the night for the ESN operatives to be subdued.

The source said, “The Abba Kyari team exhausted their strength and asked for help from the military. By the time the military could mobilise and come through the air in the night, the ESN operatives had vacated the camp, which is located in a valley.”

It was also revealed that by the time the security agents accessed the camp, no single ESN operative was seen.

“The team, by the time they had access to the camp, couldn’t find any ESN operative. They only found a fish pond, a generator, mattresses, cooking utensils and clothes,” the source said.
‌
Meanwhile, the Imo State Government has confirmed the arrest of white garment church worshippers in the ongoing clashes between the military linked to the Indigenous People of Biafra around Orlu-Orsu axis of the state.

The state Attorney General and Commissioner for Justice, Cyprian Akaolisa, in a press conference in Owerri, the state capital, said that the arrest of the white garment church worshippers were based on security intelligence.

Akaolisa said some of the white garment church premises were being used as camps for the ESN operatives in the areas.

The Executive Governor of Imo State, Hope Uzodinma has arrested his predecessor Rochas Okorocha. Rochas Okrocha was arrested For allegedly leading unauthorized entry into a sealed property and unleash of mayhem, former Governor of Imo…