Back to all posts
Home
/
News
/
Gov. Ikpeazu Set To Defect To APC 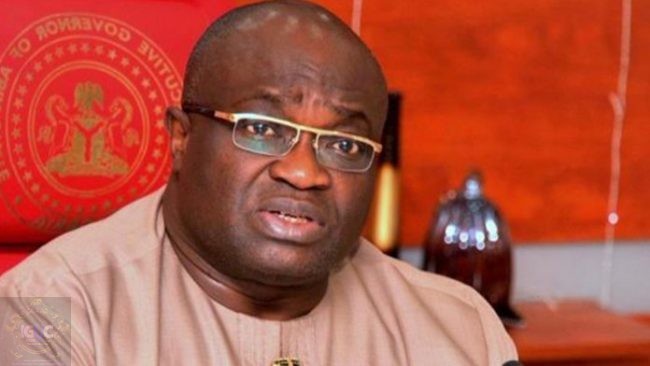 All plans for the Governor of Abia State, Dr Okezie Ikpeazu to defect to the All Progressives Congress, APC, have been finalized as Senator Orji Uzor Kalu has found a common ground for unity in the party, ANG learnt

A member of the Caretaker Committee and Extra-Ordinary Convention Planning Committee chaired by the Governor of Yobe State, Governor Mai Mala Buni on Tuesday told our reporter that Ikpeazu’s delayed defection is as a result of the disagreements between him and the Senate Chief Whip who also doubles as the Chairman of the APC caucus in Abia .

Following the peaceful truce reached between Kalu and Ikpeazu , the source confirmed that the governor has suggested his declaration to hold after that of the Zamfara state governor , Bello Muhammad Matawalle , adding that the party leadership will soon announce the date.

Recall that a serving commissioner in Ikpeazu’s government shortly after Ayade’s defection weeks ago revealed that Gov. Ikpeazu has concluded plans to join his former party men to the APC.

The commissioner noted that Ikpeazu’s reason for defection is connected with his ill treatment by the defacto governor of the state .

Mr Matawalle will formally declare for the APC on June 12, as part of the ceremony to mark Democracy Day.

A source said the governor dissolved his cabinet because some members, including the deputy governor, Mahdi Aliyu, are reluctant to make the journey to the ruling party with him.
For a while, it has been rumoured that the governor has been harbouring plans to dump the Peoples Democratic Party (PDP), even though some leaders of the APC in the state do not want him in the party.

The Nigerian Police have dislodged the camp of Unknown Gunmen in Akabo, Ikeduru Local Government Area of Imo State. The operation was carried out on Tuesday by the Inspector General of Police Intelligence Response Team… 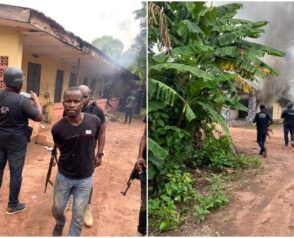