Former Nigeria President Goodluck Jonathan says he has no accounts or property abroad.

Jonathan made the comment in response to a report that the federal government has requested for the bank statements of public officers including his and his wife, Patience; former ministers of petroleum, Diezani Alison-Madueke and Rilwanu Lukman.

The request was reported to have been made by Abubakar Malami, the attorney general of the federation, to help an ongoing investigation by the Economic and Financial Crimes Commission (EFCC) know individuals involved in the Process & Industrial Developments Ltd gas deal.

“Our attention has been drawn to international media reports to the effect that the Federal Government of Nigeria has subpoenaed bank records for former President Goodluck Jonathan and his wife, Dame Patience Jonathan in the United States of America,” the statement signed by Ikechukwu Eze, Jonathan’s spokesman, read.

“We aver that the Federal Government of Nigeria did not contact Dr Jonathan or his wife before issuing these subpoenas. If they had, we would have advised them of the fact that you cannot subpoena what does not exist.”

Eze referenced a comment made by Jonathan during the swearing-in of new ministers on March 5, 2014, when the former president said he had no accounts or property abroad.

“We are confident in stating that between that time and now, nothing has changed with regards to Dr Goodluck Jonathan. He has no accounts in the United States of America and encourages US authorities to cooperate fully with the Federal Government of Nigeria’s subpoena.

“We would also like to state that during his tenure as President of Nigeria, Dr Goodluck Jonathan extended every courtesy to former Presidents and Heads of state because he believed and still believes that promoting, projecting and protecting Nigeria’s sovereignty and the image is the paramount duty of her government because it is not possible to belittle Nigerians without belittling Nigeria.”

Eze said the P&ID contract was signed before the Jonathan administration and that he “gave appropriate counsel to the incoming government in the handover notes of 2015, which advice if carried out, would have prevented the current unfortunate circumstances”.

Nigeria hopes to overturn a $9.7 billion judgement awarded against it for breach of agreement in a botched gas project.

The federal government has requested for the account statements of some former public office holders to 10 banks.

Nigeria is requesting “all documents concerning any transactions to, from, or for the benefit” of Jonathan and his wife between 2009 and the present day.

Court documents quote Abubakar Malami, the attorney-general of the federation, as saying information contained in the document will help an ongoing investigation by the Economic and Financial Crimes Commission (EFCC) to know individuals in the Process & Industrial Developments Ltd gas deal.

Although Malami the attorney general didn’t mention Jonathan as a subject of the EFCC probe, the former head of state appears alongside the ex-ministers in Nigeria’s proposed subpoenas.

“There is good reason to believe that ministers at the highest level were involved in a corrupt scheme to steal money from Nigeria,” Attorney General Abubakar Malami said in court filings submitted on March 24.

He said P&ID had no ability or intention of ever performing the contract, which required the company to build a gas processing plant and the government to supply gas.

Lorna Schofield, a US district judge, gave Nigeria permission to send copies of its application to the banks, eight of which had been served by April 15. However, the court has not decided whether to give Nigeria access to the documents.

In the court filings, Nigeria said the EFCC has not found direct evidence that the public officers received payments from P&ID or its affiliates. 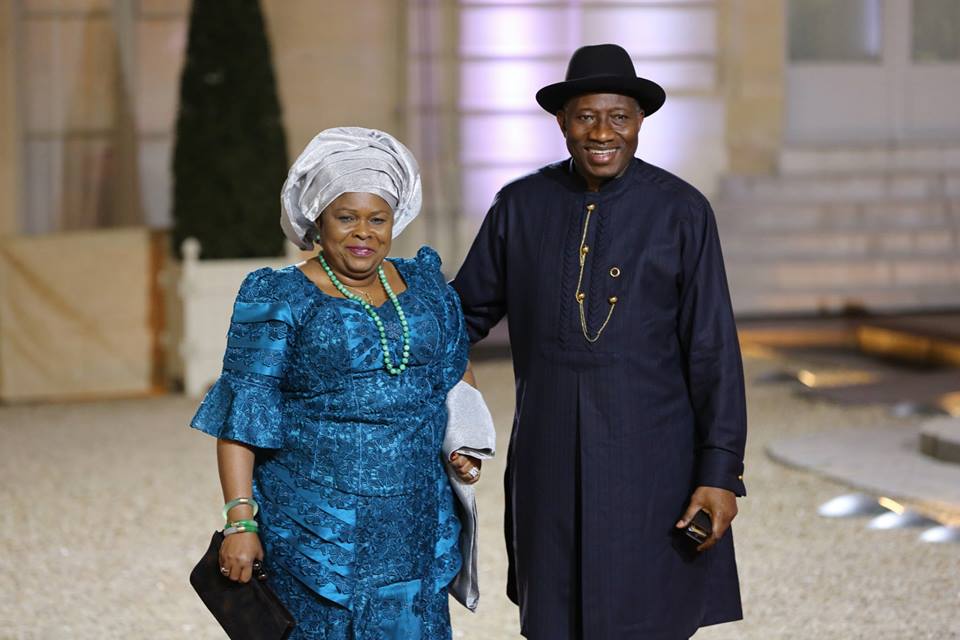 It said the 10 banks are “likely to have processed US dollar transactions connected to P&ID’s operations as either correspondent banks or the New York branches of foreign lenders”.

Nigeria hopes to overturn a $9.7 billion judgement awarded against it for a breach of agreement in a gas project.

A spokesman for P&ID said Malami’s application is “nothing but an absurdly overbroad fishing expedition” arguing that the AGF manufactured a claim of fraud and bribery to avoid paying the judgement debt that amounts to about 30% of the country’s foreign reserves.