Back to all posts
Home
/
Politics
/
Ganduje, APC wins at Kano Tribunal 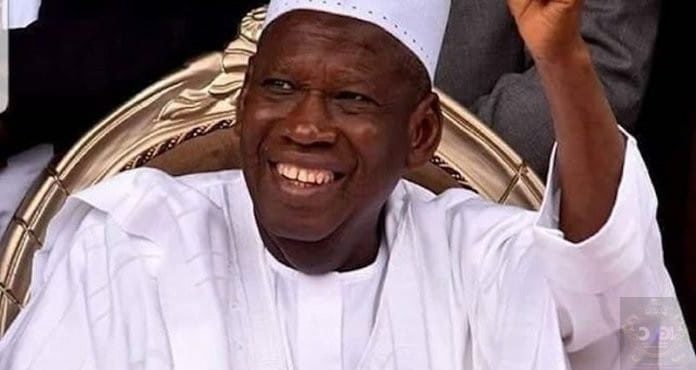 The tribunal on Wednesday declared that the petition filed against Ganduje by the Peoples Democratic Party (PDP) governorship candidate, Abba Yusuf lacked merit.

Chairman of the three-member panel, Justice Halima shamaki, in a judgment, read for over three hours dismissed the PDP’s petition seeking the nullification of Ganduje’s victory in March 9 governorship election.

Amidst of the governorship election petitions tribunal judgment to be delivered on Wednesday, October 2 The Kano police command has deployed 3,000 operatives to strengthen security in the state. It was reported that there was…