Back to all posts
Home
/
News
/
FAKE: US Denies Bishop Oyedepo Visa

Did US deny Bishop David Oyedopo Visa? No

The United States of America has denied rumours that it denied the Founder and General Overseer of the Living Faith Church, Bishop David Oyedepo visa.

Reports had emerged on Friday that the embassy denied Oyedepo visa because the Bishop did not qualify for a visa renewal after its assessment.

It was also reported that the Bishop while querying the grounds for his refusal, created a scene at the Embassy.

Oyedepo was said to have told the embassy that he had been traveling to the states since the 1980s and had not violated any rules or committed any crime to have warranted being denied a renewal of his visa.

However, reacting, the United States embassy in its official Twitter page, @USEmbassyAbuja, described the reports as ‘false’.

The tweet said, ”#FalseNewsAlert!’’ Be advised, the reports making the rounds about a visa being denied to Nigerian Bishop Oyedepo are false.

”If you have seen this manufactured item in the media, help defeat this #misinformation by communicating to everyone that it is completely false.”

Nnamdi Kanu, the Supreme Leader of the Pro Biafra Organisation Indigenous People Of Biafra stormed the venue of United State President Donald Trump Rally in Iowa. Nnamdi Kanu was on Expedited Entry which is… 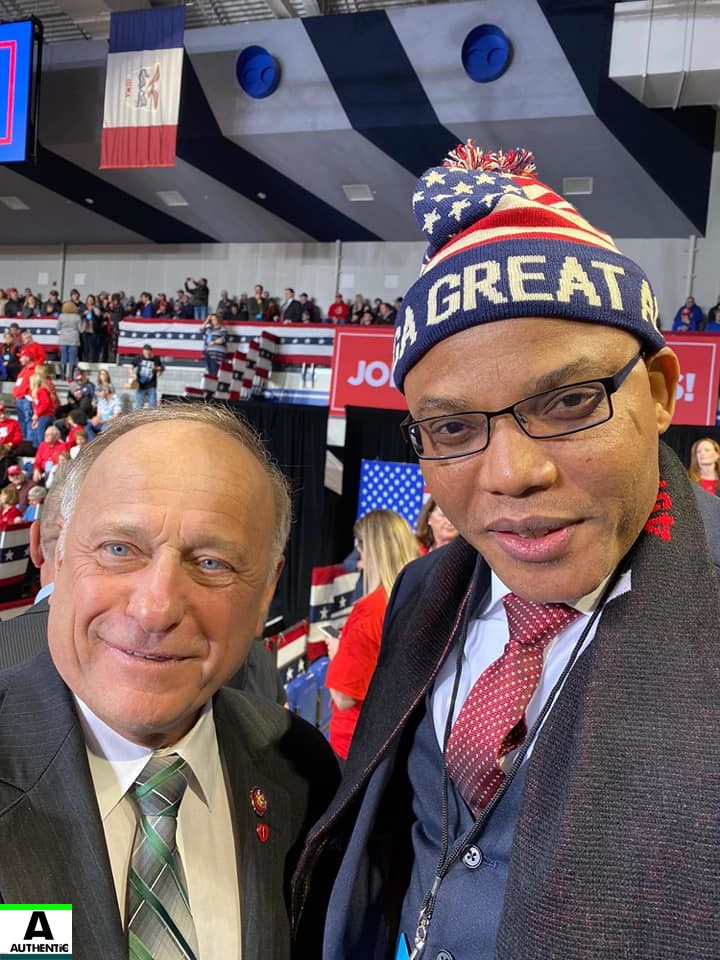