Back to all posts
Home
/
News
/
Election will go in Bayelsa, INEC Reacts to APC Candidate Disqualification 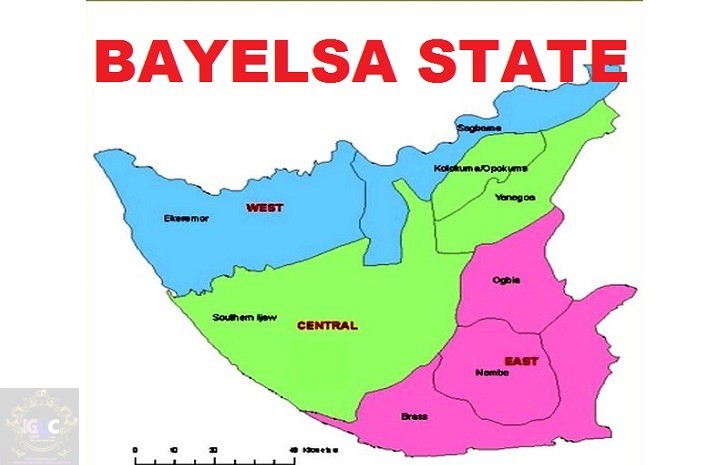 The court presided over by Justice Jane Inyang ruled that the governorship primary conducted by the APC in the oil-rich state was not done in compliance with the guidelines and the constitution of the party, and, therefore, the party has no candidate.

The APC is yet to react to the development, coming barely two days before electorates hit the polls. When contacted, the party’s spokesperson, Lanre Issa-Onilu, said it will soon communicate its reaction via a statement.

A Federal High Court in Abuja on Tuesday had also disqualified Mr Lyon’s running mate, Biobarakuma Degi-Eremienyo, from participating in the forthcoming election on the grounds that he provided conflicting information on the documents he presented to INEC.

In its reaction,Independent National Electoral Commission INEC said the election will go on despite the disqualification of the APC candidate.

“The court did not say INEC should stop the election”, said Sarian Dangosu, INEC publicity secretary in Bayelsa.

The High Court of the Federal Capital Territory has dismissed the rape case filed against Pastor Biodun Fatoyinbo the Senior Pastor of Commonwealth of Zion Assembly by Busola Dakolo. The court sitting at Bwari, Abuja…