Back to all posts
Home
/
Business
/
Cryptocurrency
/
EFCC arrests Instagram celebrity, Pankeeroy, 34 others

Pankeeroy, with over 500,000 followers on Instagram, was arrested in Lagos State with 34 others for alleged involvement in computer-related fraud.

EFCC said he was arrested by operatives of the Lagos Zonal Office of the Commission.

They were arrested on Wednesday, April 21, 2021 at their hideout in James Court, Lekki, Lagos following verified intelligence received by the Commission over alleged criminal activities.

Until his arrest, Chidera, who claimed to have gone into Bitcoin scam after he suffered depression, had been presenting himself as a vendor who redeems bitcoin vouchers using the bitcoincoretrading.com platform to defraud his unsuspecting victims.

Investigations also revealed the suspect has N22, 300,000 worth of Bitcoin in his blockchain account.

The suspects will soon be charged to court, according to the EFCC.

New Cryptocurrency Token ELONGATE Pledges a Total of US$1,000,000 to Various Charities

In a series of weekly live streams called charity parties with its tight-knit community of investors, Elongate has donated to charitable organizations including Children International, Action Against Hunger, and The Ocean Cleanup. On April 4,… 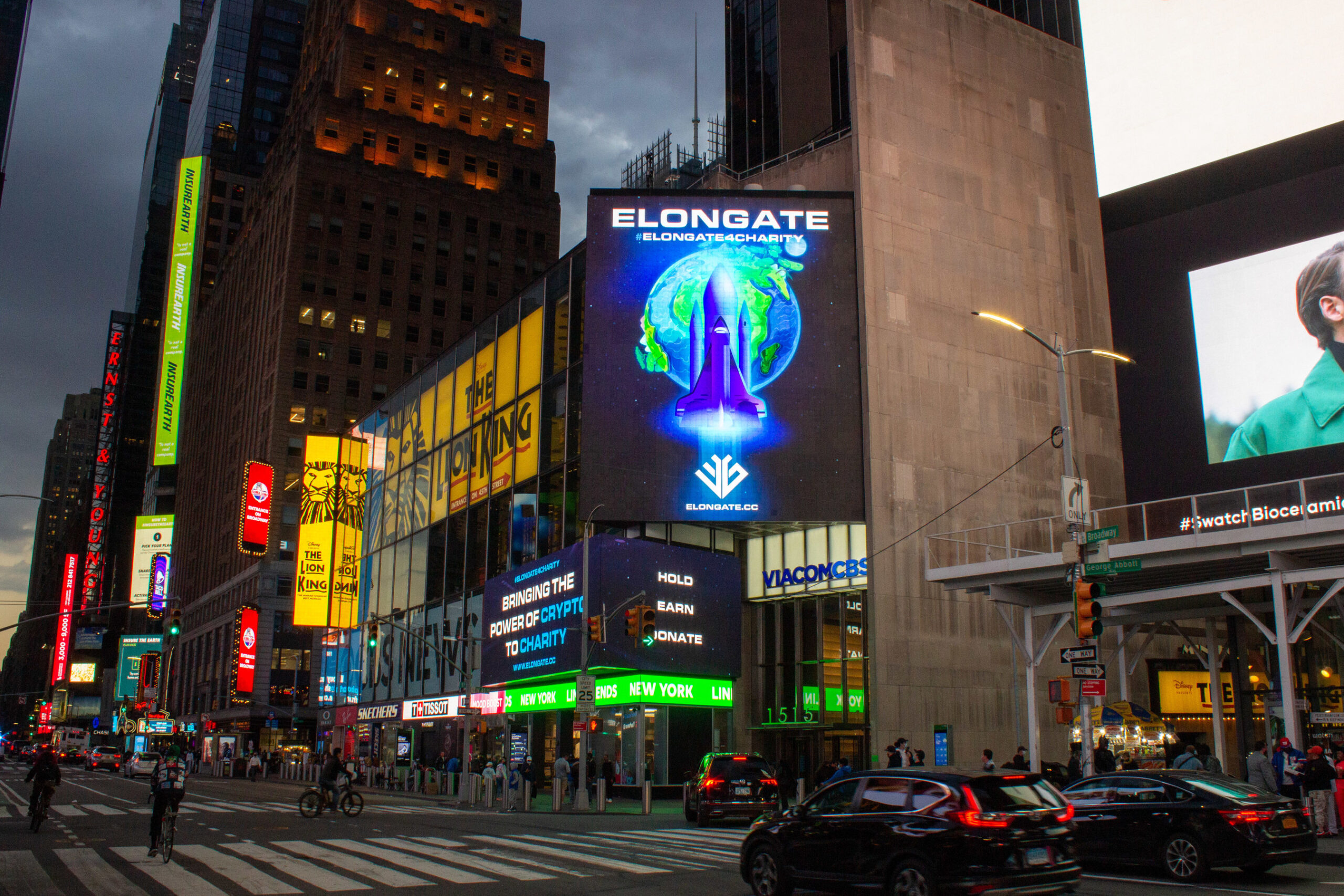