Back to all posts
Home
/
News
/
EbubeAgu: Anything with arms seen inside the bush will be considered a bush meat – Nnamdi Kanu 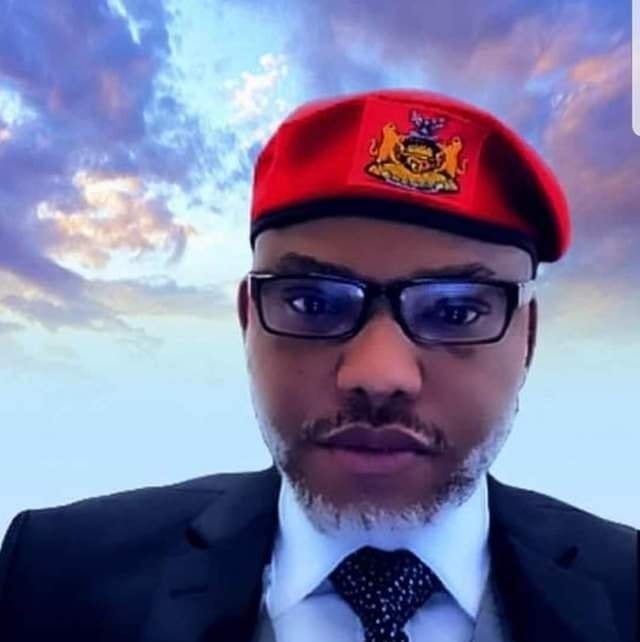 Nnamdi Kanu, Leader of Indigenous People of Biafra IPOB has reinstated his stance on what Eastern Security Network ESN will eradicate in the forest in Old Eastern Nigeria which he considers as Biafra land.

Nnamdi Kanu reacting to herdsmen that attacked Ebonyi Community said ” This morning, the Fulani Jihadist terrorists stormed Ebonyi state community to attack them but thanks to Elohim, his ordained children were on ground!.”

Again I ask, where are the Ebube Pussu cat created by the efulefu governors on the order of their Fulani Lords in Aso rock? Remember anything with arms seen inside the bush that is not the great #ESN will be considered a bush meat.”

“EBUBE AGU to them means #ESN and #UGM, that was the message. Any Fulani in uniform that comes into our communities to kill us, will never work out alive.”

“Not only Ebube Agu, more like Ebube Pussy (Pusu) Cat. Ndi Ara! Imagine launching a name without personnel. Where are the men of the Ebube Nwa Pusu. Jokers”

We Will Capture Wike Alive, God is my witness – Nnamdi Kanu

Nnamdi Kanu, Leaderof Indigenous Peopleof Biafra and Director of Radio/Tv Biafra has once again slammed the Governor of Rivers State, Nyesom Wike over his excessive use of power. Nnamdi Kanu who is reacting verbally to… 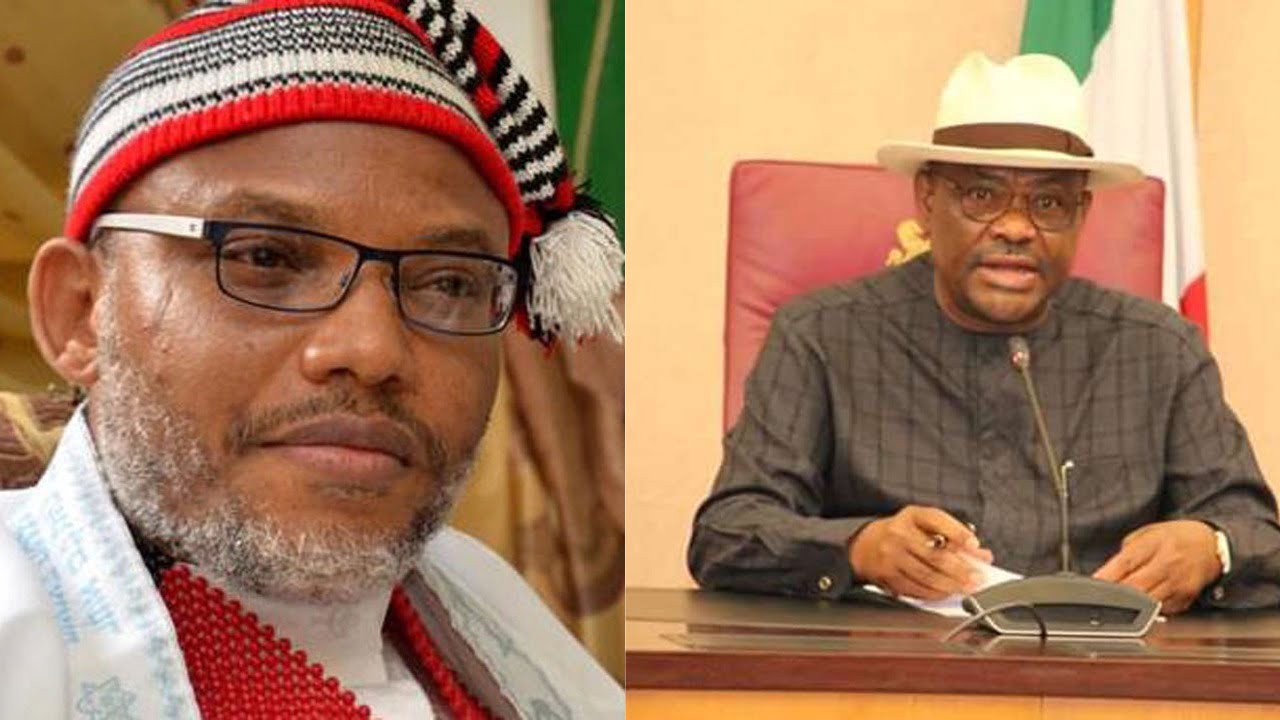