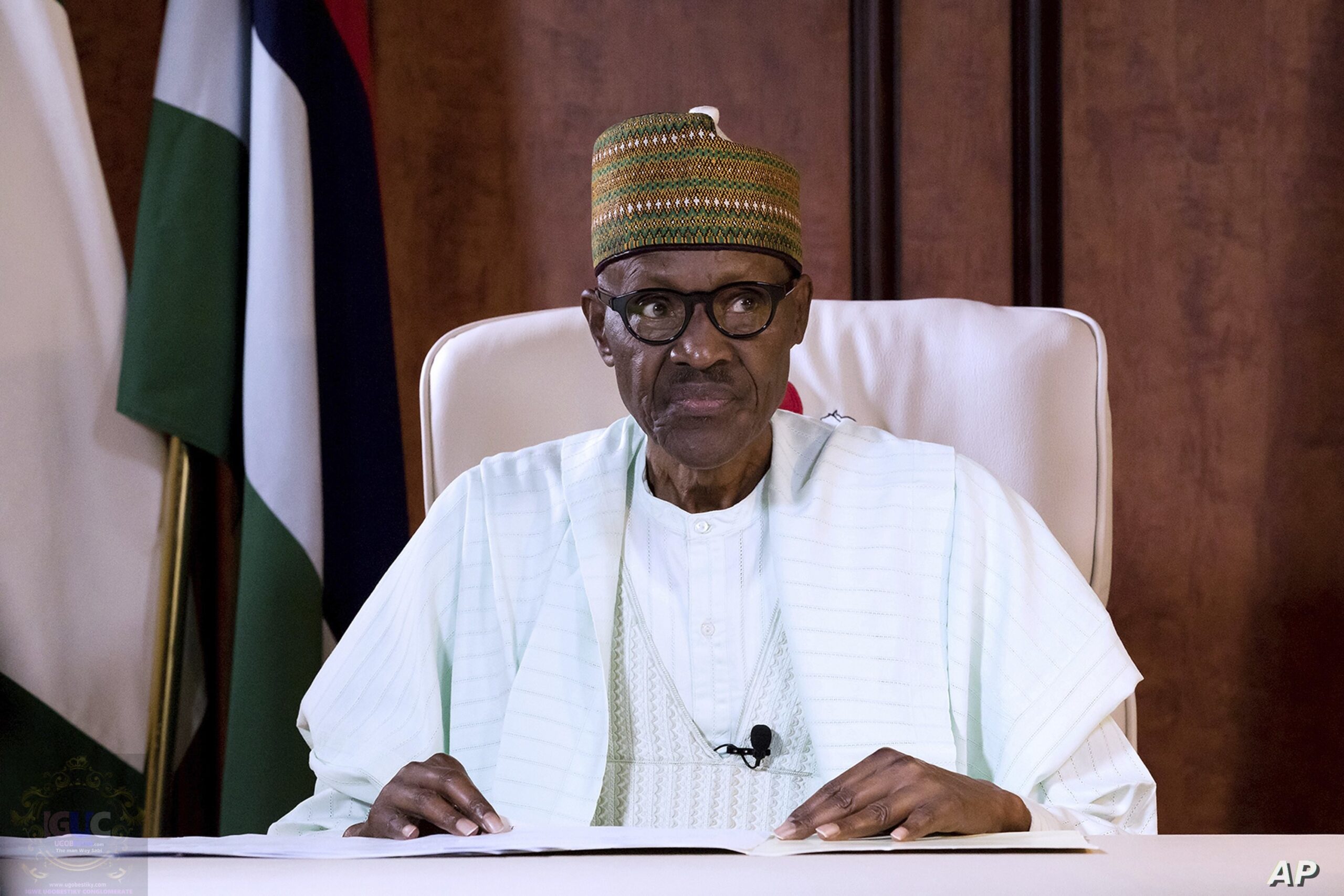 President Muhammadu Buhari has reacted to the killing of Christians on Christmas day, The President said that he was profoundly saddened and shocked by the death of innocent hostages in the hands of remorseless, godless, callous gangs of mass murderers that have given Islam a bad name through their atrocities.

In a statement released he said:

I am profoundly saddened and shocked by the death of innocent hostages in the hands of remorseless, godless, callous gangs of mass murderers that have given Islam a bad name through their atrocities

We should, under no circumstance, let the terrorists divide us by turning Christians against Muslims because these barbaric killers don’t represent Islam and millions of other law-abiding Muslims around the world.

As a President, the collective security of all Nigerians is my major preoccupation and the death of an innocent Christian or Muslim distresses me.

No true Muslim would be shouting ‘Allahu Akbar’ while killing innocent people, an evil frequently condemned by the Holy Qur’an.

These agents of darkness are enemies of our common humanity and they don’t spare any victim, whether they are Muslims or Christians, and therefore, we shouldn’t let them divide us and turn us against one another.

The goal of these psychopaths is to cause confusion and spread distrust between Muslims and Christians, despite the fact that they aren’t representing the interest of Muslims or Islam.

While I condemn this evil, I wish to reassure Nigerians that this administration will not lower its guards in the war against terrorism, and we will continue to intensify our efforts towards strengthening international cooperation and collaboration to break the backbone of these evil doers.

I call on all Nigerians to stand united against terrorism and to avoid unhelpful conspiracy theories that serve the interest of Boko Haram terrorists and ISWAP.

READ ALSO: Islamic State: We killed 10 Christians in Nigeria to avenge death of our leaders

A yet-to-be identified man has been arrested for climbing a moving Air Peace flight at Murtala Muhammed Airport in Ikeja, Lagos. In a statement, the airline said the man hid himself in the bush before… 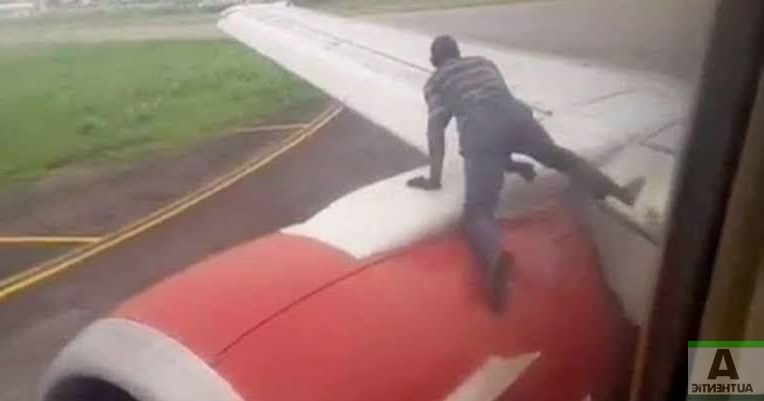