Back to all posts
Home
/
Entertainment
/
COZA Pastor, Biodun Fatoyinbo returns to pulpit amid rape case 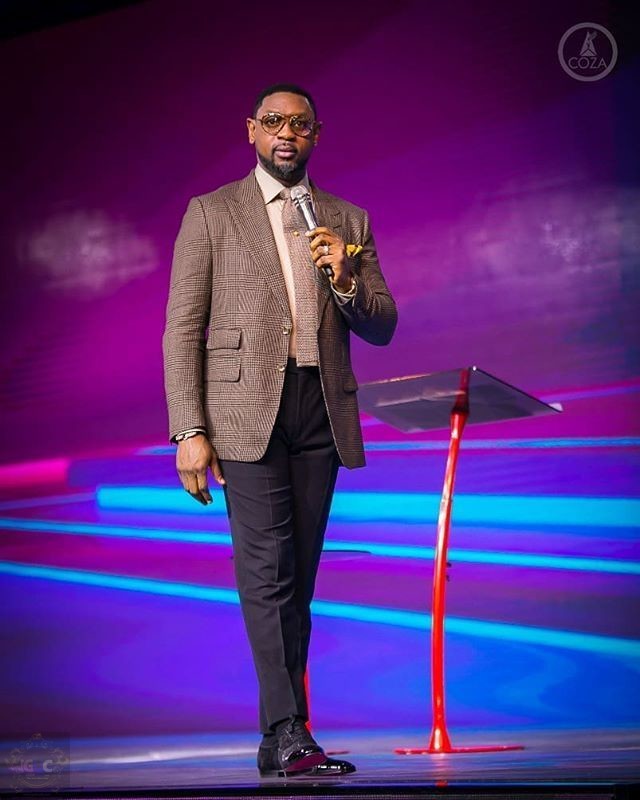 Pastor Biodun Fatoyinbo, Senior Pastor of the Commonwealth of Zion Assembly, COZA, has returned to preaching on the pulpit.

Fatoyinbo pulled a large crowd on Sunday as members were seen screaming and jubilating as he climbed the stage for the first time since Busola Dakolo accused him of raping her.

Recalls that Pastor Fatoyinbo few week’s ago had in a post on his Instagram page announced stepping down from the pulpit following the rape saga.

He wrote: “The past few days have been very sobering on me I have taken time to seek spiritual counsel form Christian leaders around the world who feel very concerned about the ongoing report in the media.

“I have solicited their guidance on actions I should take that is honoring to our Lord Jesus Christ and the work he has called me to do.

“Drawing from their counsel and that of the leadership of COZA and owing to my love for Lord’s work and the sacred honor of my calling I have decided to take a leave of absence from the pulpit of the church.”

This came on the heels of protests asking the cleric to step down over the allegations leveled by Timi Dakolo’s wife, Busola.

The celebrity photographer had alleged that the COZA founder forcefully raped her when she was young.

The crisis pummeling the Ekiti chapter of the Peoples Democratic Party, PDP, worsened on Sunday as the party in Oye local government area suspended a former lawmaker, Hon. Samuel Omotoso from the party. He was… 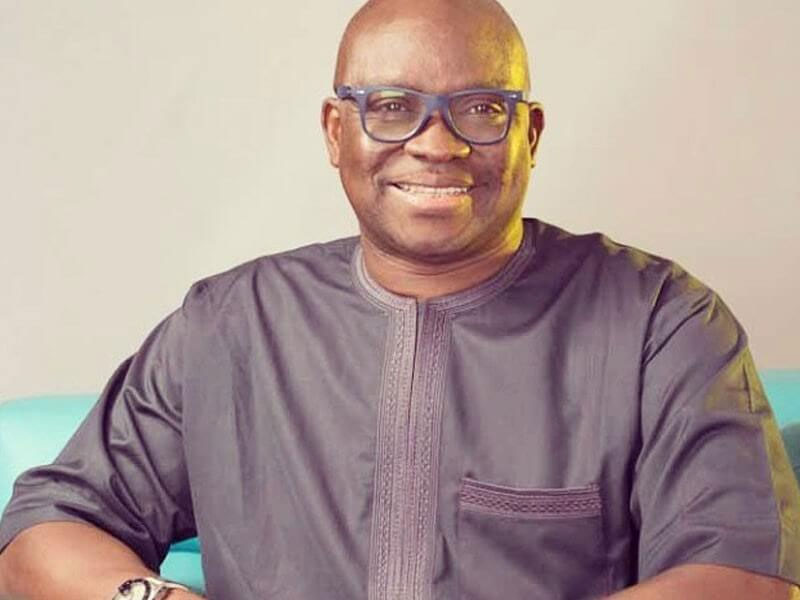