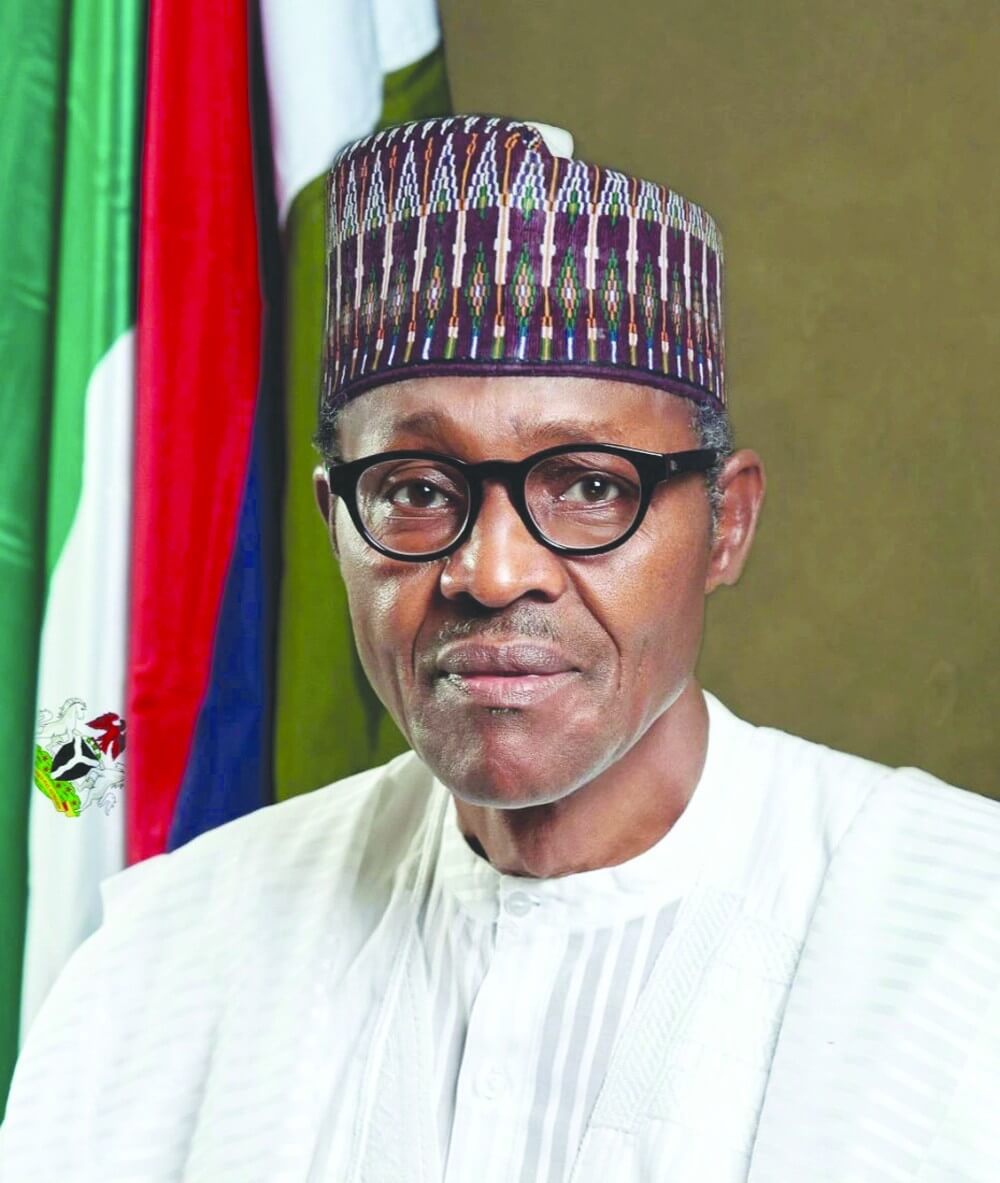 The President of Nigeria, Muhammadu Buhari , on Tuesday, listed nine areas his regime would prioritise during his remaining years in office.

He listed those priority areas to include improvement of access to quality education, health care, power supply poverty reduction.

According to a statement by his Special Adviser on Media and Publicity, Femi Adesina, the President spoke while receiving letters of credence from ambassadors/high commissioners of eight countries at the Presidential Villa, Abuja.

Adesina quoted the President as saying that efforts were being made to sustain Nigeria’s position as a profitable investment destination with unequalled incentives in all sectors, especially large market and flexible tax system which investors from various countries can take advantage of.

Adesina quoted the President as saying that efforts were being made to sustain Nigeria’s position as a profitable investment destination with unequalled incentives in all sectors, especially large market and flexible tax system which investors from various countries can take advantage of.

He said Buhari told the diplomats about Nigeria’s priority, and the need to streamline on people-focused policies.

He quoted the President as saying, “In our efforts to achieve a realistic domestic and foreign policy, as well as national development, we have identified the following nine priority areas to guide our policy directions over the next few years.

He said while describing Nigerians as the “nation’s most prized assets,’’ the President said the nine priority mandates were already reflected in the Economic Recovery and Growth Plan, a medium-term initiative pioneered by the government to restore economic growth and development while leveraging the resourcefulness and resilience of the citizens.

The President urged the diplomats to use the opportunity of working in the country to improve relations with their governments and people.

“I have no doubt that you might have prior and in-depth knowledge of Nigeria’s huge potential which you will hopefully see for yourselves.

“I, therefore, urge you to go around the country, see things for yourselves, and report to your home governments.

“This is important as you all are representatives of both your sending and host states,” he was further quoted as saying.

Buhari said Nigeria would remain steadfast in pursuing deeper and valuable relations among nations, without discrimination.

He said, “Nigeria strongly supports joint action to ensure a democratic and fair world order based on strict respect for the norms of international law, the United Nations Charter, recognition of the unquestionable value of cultural diversity, national sovereignty, and the right of all countries to decide their future freely, without external pressure.

“Nigeria does not divide its partners into big and small; we value and respect every country, and with every country, we are ready to pursue dialogue, as well as build cooperation on the basis of equality and constructive mutual respect.

“These include our cooperation in strengthening regional, continental and global peace and security, resolving complex issues, settling conflicts, as well as addressing dangerous threats to mankind, among which include terrorism, proliferation of small arms and light weapons, human trafficking, cybercrimes, poverty, communicable diseases, and epidemics.’’

Speaking on behalf of the diplomats, the Ambassador of Algeria to Nigeria, Hocine Latil, was quoted as saying that each of the diplomats brings greetings and agenda from their home governments, but the bottom line remains to enhance cooperation and seek advancement in mutual areas of interest.

“On behalf of my colleagues, we thank you for receiving us. We know that your schedule is tight. As the giant of Africa, you are always focused on resolving conflicts in the continent, while taking care of your domestic issues as well,” he said.

The Algerian ambassador said the African ambassadors will leverage the opportunity to further enhance the implementation of the African Continental Free Trade Agreement and learn from one another.

Soldiers beat Policeman to death in Rivers for Driving against traffic

Hosea Yakubu, a Police inspector was beaten to death by soldiers at Eleme Petrochemical gate, Port Harcourt, Rivers State. Yakubu was said to have incurred the wrath of the soldiers when he drove against traffic… 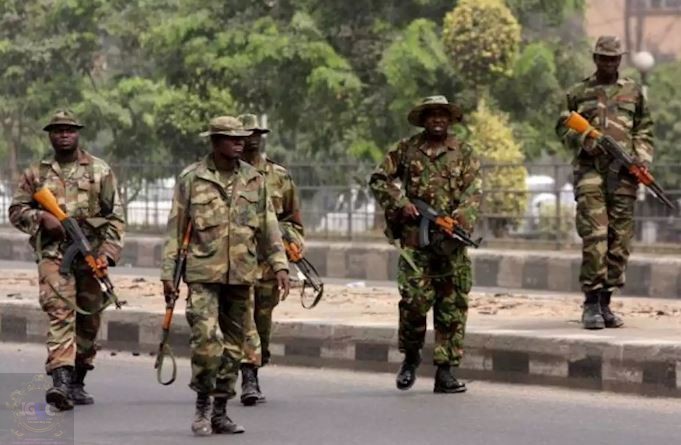